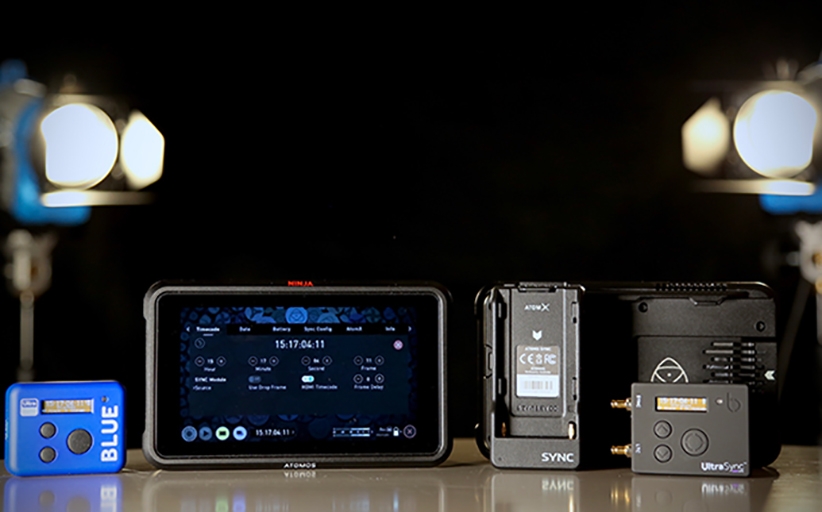 Atomos (ASX:AMS) is proud to announce the acquisition of Timecode Systems, the world’s leading wireless timecode and synchronisation company. Together, the companies are building tightly integrated multi-camera workflow solutions that unify all devices recording on set and allowing them to work together more cohesively.

Timecode Systems’ trusted wireless sync units and control modules are already ubiquitous on some of the biggest movie and television productions, including James Bond and Marvel movies, Top Gear and The Grand Tour. The same technology will now feature in the Atomos product range and be offered as a free SDK for third party camera, smart device and audio manufacturers. The deal will make multicamera shoots and audio synchronization simpler and more efficient for users of almost any prosumer, professional or cinema camera.
Timecode Systems’ innovation has set the standards and protocols that guarantee precision. Its unique RF wireless synchronization of cameras and audio devices replaces conventional wired Genlock.

Paul Scurrell, CEO and co-founder of Timecode Systems Limited further comment’s :
“The drive, energy and desire to push boundaries is what excites me most about entering this new era with Atomos. Both companies have a history of executing successful collaborations with best of breed technology partners – this takes it to a whole new level. And the impact is going to be industry-changing.”
Multi-camera production will now be fully democratized with every production company, YouTuber, broadcaster, indie film production, church or religious group, or corporation able to use the system.
Finally, Paul Bannister, CTO and co-founder of Timecode Systems added:
“Our ambition has always been to create solutions that are scalable and can be combined to work across a whole variety of filming environments. Atomos shares this commitment. Now, together, we can take everything both companies have created to date and push it so much further.”
Atomos and Timecode Systems previously co-developed the upcoming AtomX Wireless Sync module for the award-winning Ninja V 5” HDR monitor and recorder. This enables multiple Ninja Vs to be synchronised to each other, and to other Timecode Systems-enabled devices, with frame accurate precision. It also allows full wireless control of connected Ninja Vs using any unit as a master, or slave.
With a broad portfolio of other exciting new developments also in the pipeline, existing Timecode Systems and Atomos customers can expect to unlock even greater value from their current systems as two established companies come together.
For more information visit www.atomos.com.
Atomos
metadata
multi-camera
multicamera
Timecode Systems
TimecodeSystems 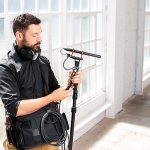 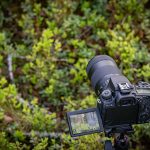