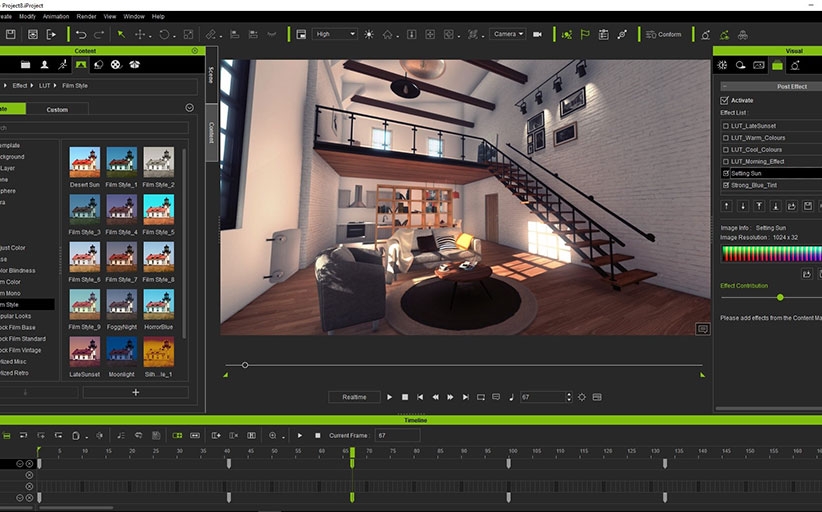 The latest version of iClone really ups the game for VFX as it’s a virtual production platform to bring the latest in 3D technology to filmmakers, and is easier than ever to use. The official informations says:

Compared to game engines enhanced with cinematic timelines, iClone 7 is much easier to start or include into an existing production pipeline as there is no need to have specific game development knowledge or coding capabilities.

Instantly animate any character with intuitive animation tools that record face and body animation with a unique puppeteering engine. Freely control body parts with HumanIK, and use motion layer editing to quickly fine-tune characteristics of your animation.

Achieve dynamic and organic animation performance with a series of morphs added to props or skin-bone characters. This is a simple technique that adds incredible performance enhancing animation options that can be keyed and controlled inside iClone 7. The Morph Manager edits morph groups from a hierarchical model, and you can import OBJ morphs from 3D modeling or sculpting tools. Link selected morphs to adjust them individually using the iClone 7 Morph Manage interface. All imported blend shapes are available in the timeline with individual morph tracks. You can set keys and tweak values for each morph track in order to achieve organic movements between morphs.

iClone 7 introduces PBR as the new real-time renderer for iClone users. Not only does it deliver amazingly realistic visuals, but it also serves as the new material content standard that helps maintain a consistent look between iClone 7, 3D game engines, and popular PBR design applications like Substance Painter.

Produce professional shots in real-time, using industry-standard iClone cameras like Alexa, Red, Canon, and more! Use iClone 7 for all your virtual production requirements including previz, and techviz; and take advantage of the new 1:1 seamless camera pipeline compatibility with the ability to import or export cameras via FBX.

“iClone 7 represents a huge leap in features that take iClone to a whole new level for professional production workflows. Studios have long dreamed of an animation platform with integrated performance capture, procedural animation and pipeline scripting in a package that also delivers stunning visual quality in real-time. Add in flexible integration with 3rd party software and game engines and you have a tour de force that is unmatched in the industry. Delivering on features like realtime GI with reflections, full PBR workflow and viewport rendering, HBAO+ and Shadow Mattes all bring the level of realism to the render to unprecedented levels.”

iClone 7 is now plugin-ready for developers and technology companies to connect hardware and software with iClone. It is already integrating with the latest technologies including the latest NVIDIA real-time visuals. iClone 7 features technology partnerships with Allegorithmic Substance & Painter, NVIDIA Gameworks, Faceware, Xsens, Noitom, PopcornFX, and others.

iClone 7 is available for Windows from Reallusion – from $199.00

About Reallusion: http://www.reallusion.com – Reallusion Inc. is a 2D and 3D animation software and content developer. Headquartered in Silicon Valley, with R&D centers in Taiwan, and offices and training centers in Germany and Japan. Reallusion specializes in the development of real­time 2D and 3D cinematic animation tools for consumers, students and professionals. The company provides users with easy to use avatar animation, facial morphing and voice lip­sync solutions for real-­time 3D filmmaking, and previsualization for professional post ­production. Reallusion’s core technologies are widely used by trainers, educators, game developers and filmmakers. 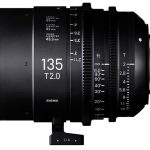 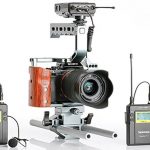