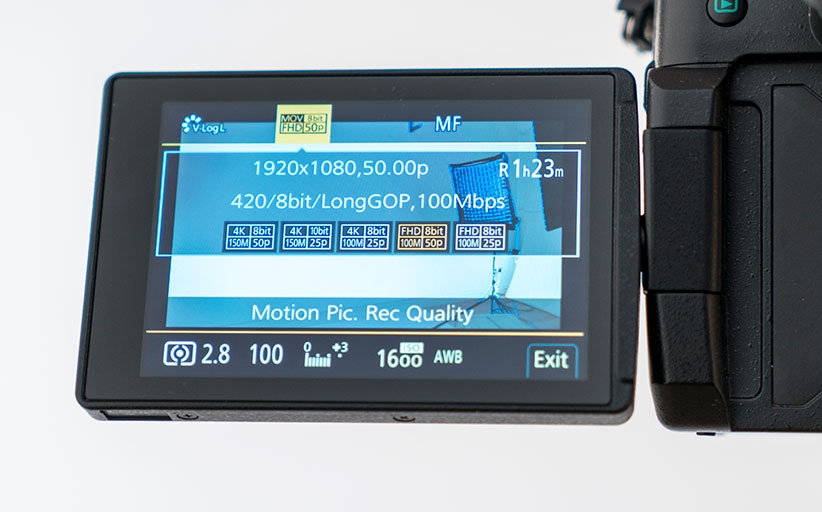 Panasonic has released a major free firmware upgrade for its GH5 which adds All-Intra codec with bitrates of up to 400Mbps in 10-bit 4:2:2, a 6K 4:3 anamorphic mode and the Hybrid Log Gamma) colour profile as well as various improvements in both video and photo modes. The full changes are: 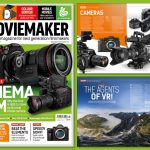 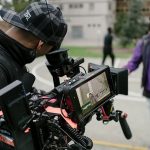