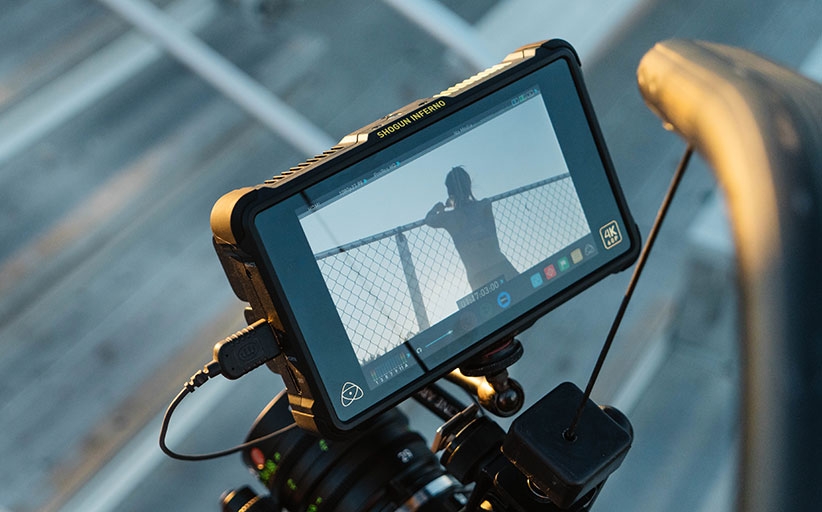 Atomos announce a free upgrade available to download on Monday March 27th 2017 to enable CDNG Raw recording from select Sony, Canon and Panasonic cameras on the Shogun Inferno, Shogun Flame and the original Shogun products. Not only are these the worlds’ first monitor-recorders to offer CDNG recording on a single SSD, they are also the world’s first monitor-recorders to offer CDNG Raw to end users for free.

CDNG records Raw images from a camera’s sensor as a sequence of individual frames rather than video, allowing users to recreate a Hollywood post production process allowing custom control over white balance, noise reduction & debayering rather than relying on the camera’s real time processing. Unlike video, the Raw from each camera brand is different, offering different advantages to the user and requiring bespoke engineering for each Raw format in the recorder itself. For this release, Atomos have enabled Sony Raw recording from the FS700 / FS7 / FS5, Canon Raw recording from the C300MKII / C500 and Panasonic Raw recording from the Varicam LT.

“We are very proud and excited to break yet another industry convention by offering Raw recording for free from our great partners Sony, Canon and Panasonic”, said Jeromy Young CEO and co-founder of Atomos. “In true Atomos spirit we are unlocking advanced features and functionality from popular, affordable cameras. With Sony Raw we unlock 12bit 4K or high frame rate slow motion, from Canon we unlock 4K and likewise for Panasonic we unlock high quality 12bit 4K recording”.

Having Raw output from the Sony FS700, FS7 & FS5 enables high frame rate 2K recording along with higher quality 12-bit 4:4:4 images from the sensor. In uncompressed 10-bit video over SDI the maximum frame rate in HD for all 3 cameras is capped at 60p, but the Raw output enables high frame rate slow motion 100/120/200/240p capture. Upgrade your camera with the Atomos Shogun series to record the Raw output as CDNG Raw or direct to Apple ProRes or Avid DNxHR. This lets users not wanting to go through the longer Raw post production workflow to record super slow motion footage from the Raw output of the camera to Apple ProRes video on the Shogun series and bring it into their regular video editing workflow. For those comfortable with editing in Raw, images are recorded to CDNG as 12-bit 4:4:4, particularly useful for higher end productions and green screen applications who prefer no Chroma sub sampling. The Raw license is free on the Atomos Shogun series right back to the original Shogun. Raw output from the FS5/FS700 requires a paid update to Sony & requires the add-on Sony XDCA-FS7 in the case of the FS7.

Canon’s Raw output is different to Sony’s, providing 10-bit images with a baked in Log and Gamut. The big advantage of capturing the Raw from the C300MKII and C500 is that it transforms these cameras from HD to 4Kp30 cameras. Once again, the user can record this as an Apple ProRes or Avid DNxHR video for speed & convenience or preserve the Raw as CDNG for precise manipulation in post-production.

Panasonic Varicam LT’s Raw output, like the Canon models, transform the single SDI output from HD only into a 12-bit 4K 30p camera. For this free firmware update, only CDNG Raw recording is available with the Raw to ProRes or DNxHR recording coming in a future firmware update. Panasonic Raw recording was previously announced for the Shogun Inferno but as a free surprise for Shogun Flame and Shogun users it has also been added in this firmware update.

The CDNG update coincides with new price announcements that bring the Shogun Flame down to $995, passing on the volume savings we have received due to the popularity of the entire HDR range. This means that for the same price that others charge for a CDNG Raw license, users can buy a brand-new Shogun Flame with Raw / ProRes / DNxHR recording combined with HDR, High Bright 1500nit monitoring and XLR audio recording.

A complete overview of the recording capability by camera and product is detailed below. The CDNG Raw download is free and available at atomos.com/firmware now. 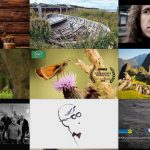 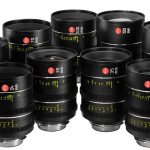