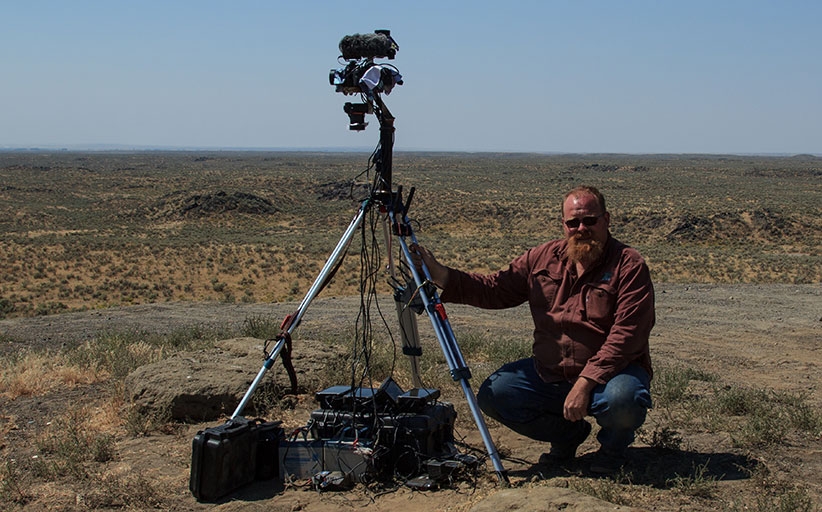 How a 360˚ solar eclipse was captured

NASA has revealed an immersive 360˚ video of the North American total solar eclipse, following the live stream of the global phenomenon on Monday. The eclipse is one of the most widely-viewed astronomical event in the social media era and the first USA coast-to-coast total solar eclipse in 99 years.

The 4k livestream of the eclipse was filmed by Relativity VR, a new member of Blend Media’s creator network. The video has 2.9M views and counting, and was also shared on Blend’s Facebook page – www.facebook.com/360vidz. The feed provided an engaging, enjoyable and safe way for people to watch the entire eclipse without the need for solar filters or eclipse glasses.

A time-lapse video of the eclipse was also shot by William Briscoe, one of Blend Media’s expert creators, in Idaho – one of the 14 states that experienced the path of totality. William specialises in time-lapse 360˚ videos and filmed the eclipse in real-time as well as time-lapse – creating a fully immersive 360 experience.

William’s work has been licensed to global brands including Google, Intel and The LADbible with one of his videos ‘Milky Way over Knob Lakes’ has the world’s highest engagement metrics.

Damian Collier, Founder and CEO at Blend Media, said: “William Briscoe is possibly the most eminent time-lapse 360˚ creator in the world, and we are thrilled to be representing him exclusively at Blend Media. He was the perfect choice for bringing NASA’s vision to life for this exciting project.”

In relation to the livestream event Tim Woensdregt, Co-Founder of Relativity VR, said: “It’s been an incredible privilege to work with NASA to document the eclipse and bring it to people all around the world in ultra-high definition, live, in 360˚ and in real time. I’m proud to be part of Blend’s creator network and can’t wait for the next exciting, engaging experience we get to share with the world via Facebook.

Prior to the eclipse Facebook and Blend Media recently hosted the ‘Weekend of Live 360°’, where members of Blend’s network of 360° content creators livestreamed a series of immersive experiences from around the world. Live experiences included streams from the Pacific Yap islands, a tour of the Highline in New York City, a hot air balloon ride and the busy Shibuya Crossing in Tokyo.

A recording of the live stream video of the eclipse can be viewed on Blend Media’s Facebook page www.facebook.com/360vidz the largest 360 video page on Facebook. 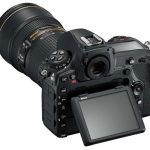 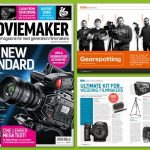