Panasonic today announced the release of the its first box-style Lumix Mirrorless Camera, DC-BGH1. Based on the Micro Four Thirds System, the new Lumix BGH1 offers increased flexibility and access to an extensive lens lineup, bringing together technologies Panasonic has acquired though the development of professional cinema cameras, camcorders and the Lumix GH series. With today’s increased demand for streaming in addition to traditional broadcasting, the Lumix BGH1 provides a versatile solution in the form of an easy-to-use expandable camera that can be used in multi-camera, drone, IP remote control and live-streaming environments.

Normally, noise increases as sensitivity rises with a single native ISO image sensor, however, an image sensor with Dual Native ISO minimises noise generation by choosing an optimal circuit to use according to the sensitivity before gain processing. As a result, the BGH1 is capable of a maximum ISO 51200 high sensitivity recording. 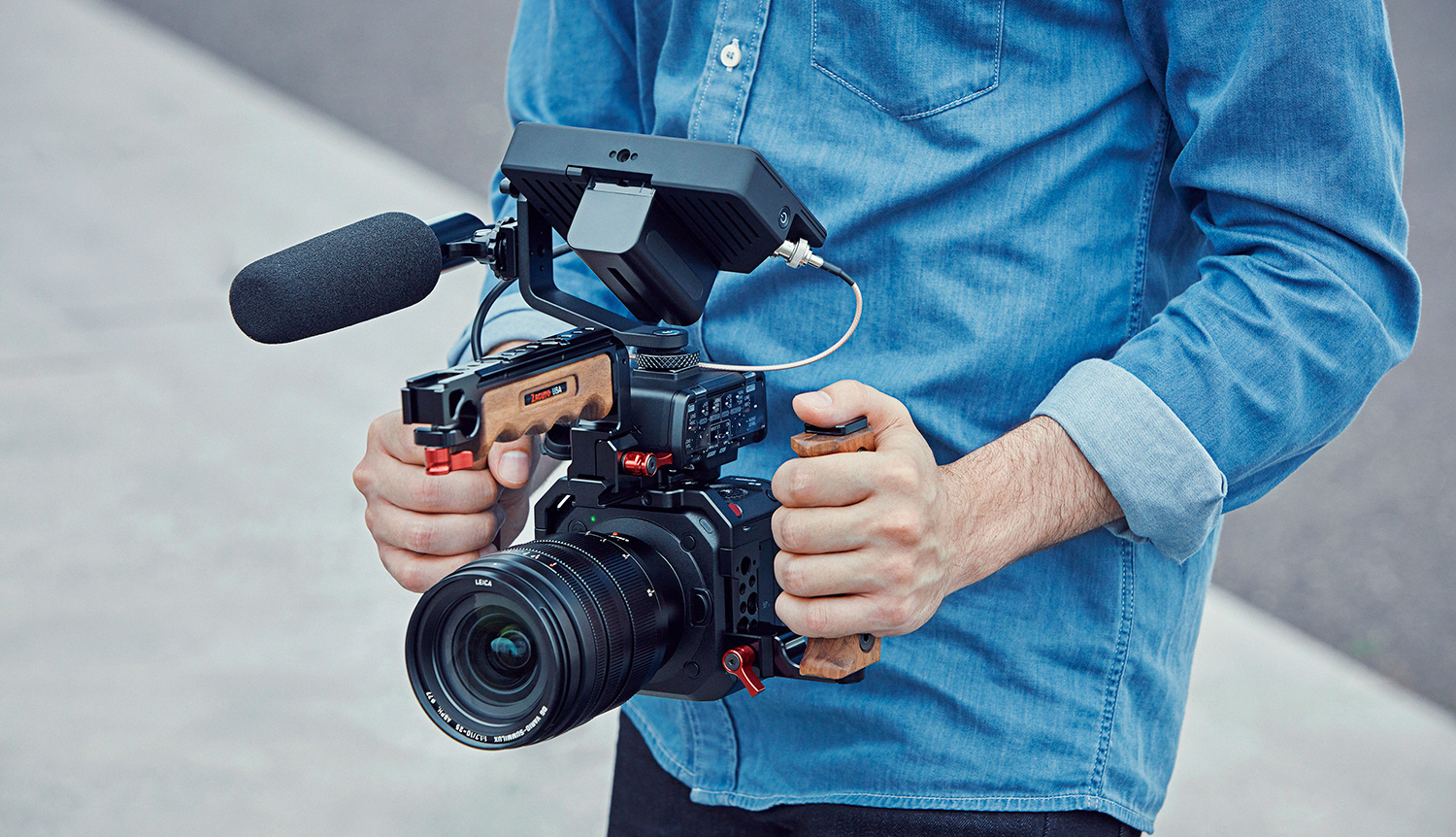 The V-Log L featuring log characteristics with 13 stops of wide dynamic range is pre-installed. It is also capable of C4K/4K 4:2:2 10-bit output via HDMI.

The BGH1 benefits from a new heat dispersion structure to achieve unlimited video recording. The body frame is composed of aluminum and magnesium alloy, making the camera both durable and lightweight.

In addition to a USB 3.1 Type-C port, it is also equipped with a 3G-SDI and a HDMI Type-A terminal, which can be used for simultaneous output. Furthermore, Genlock IN and Timecode IN/OUT functions which enable multi-angle synchronised video recording are available, allowing the user to build a scalable system with external monitors, rigs and gimbals supplied from other manufacturers.

The Lumix BGH1 is equipped with a double SD Card slot for backup recording or relay recording. 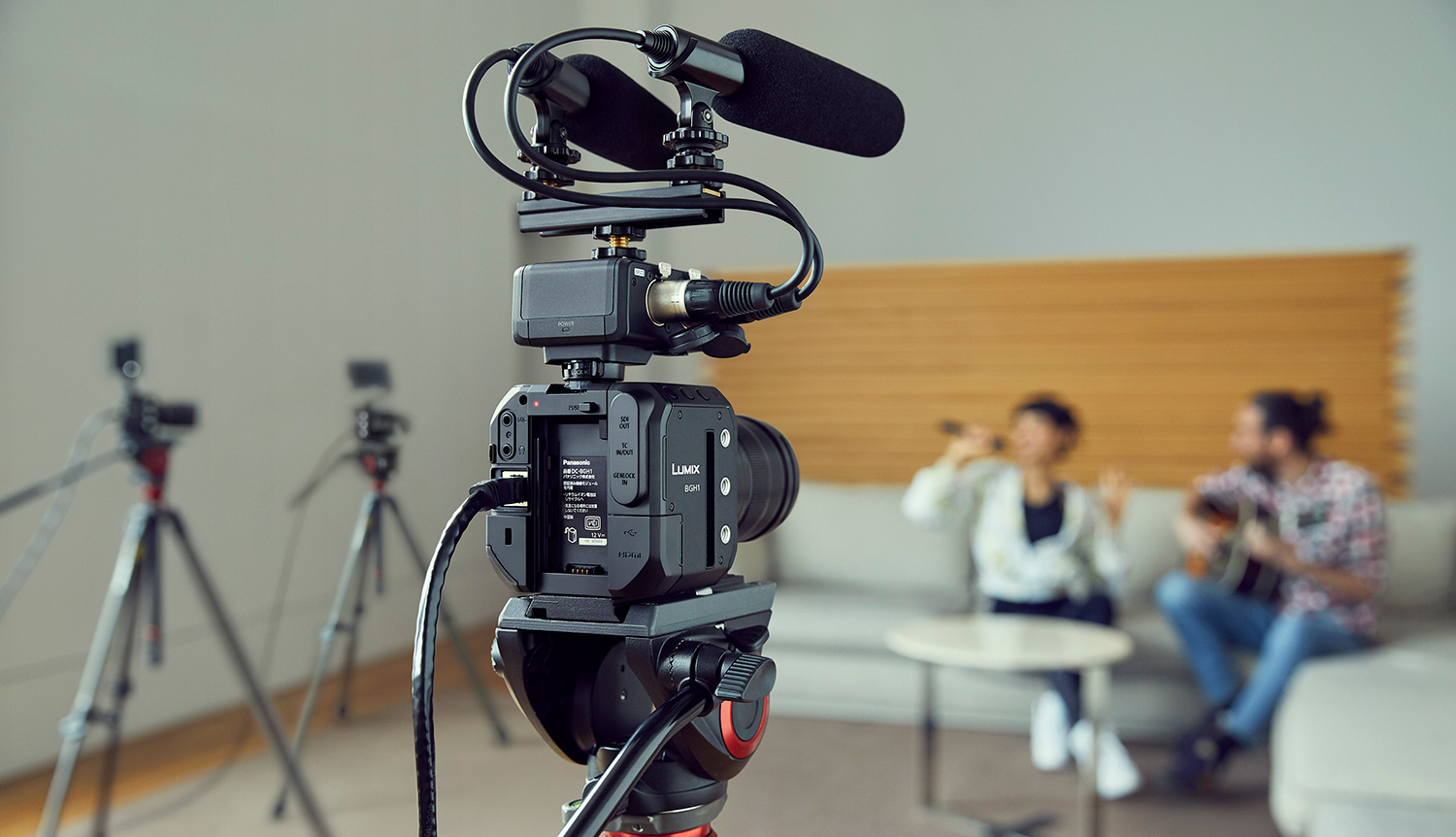 Click here to read the latest issue of Pro Moviemaker. 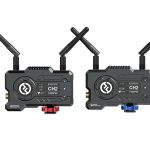 Having problems livestreaming? Panasonic is here to help with this great-value, yet capable camcorder,...

Atomos has just announced an exciting, limited-time loyalty offer for all owners of Atomos...
Read Here