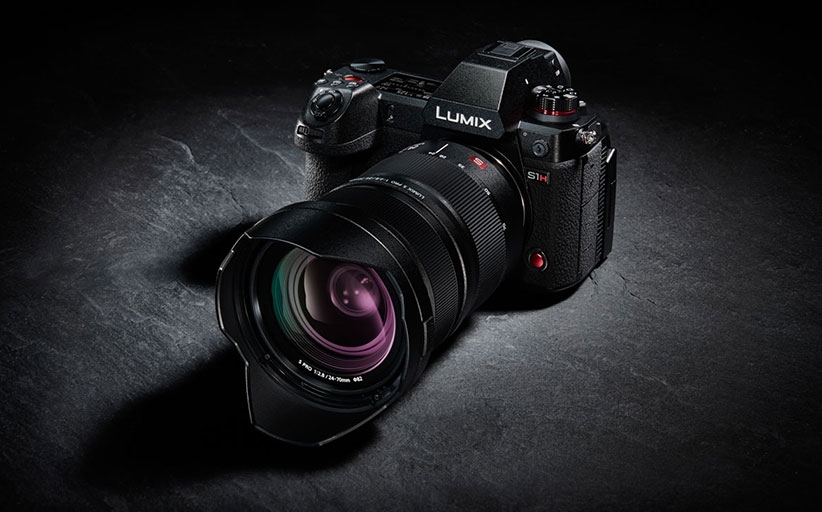 Panasonic has finally revealed the specs of its filmmaker-focused S1H full-frame mirrorless camera, the first to offer 6K recording at 24p. It also records 10-bit 60p in 4K/C4K, HD in 180fps and will cost £3599 when it goes on sale from 19 September

It has a newly-developed 24.2-megapixel full-frame sensor, the same resolution as the S1 which went on sale recently. But the S1H has Panasonic’s Dual Native ISO like its bigger VariCam and EVA1 siblings. The S1H is claimed to have more than 14 stops of dynamic range as well as V-Log / V-Gamut that make its output very similar to the colours from the VariCam range.

The camera is marginally larger than the recently-introduced S1 and S1R and has a cooling fan, which keeps heat to a minimum and allows unlimited recording time in all recording modes. The camera also boasts HDR (High Dynamic Range) in HLG (Hybrid Log Gamma), 4:2:2 10-bit HDMI output, and Anamorphic 4:3 modes plus tally lights, a waveform monitor and a V-Log View Assist function.

There is 5-axis in-body Image Stabilisation and if used with Panasonic’s own S-series lenses which have 2-axis Optical Image Stabiliser, there is a claimed 6.5-stop improvement in the ability to use longer shutter speeds. The new rear monitor, real view finder and status LCD are all large displays offering high resolution and high visibility, and the camera has a rugged, weatherproof design.

Like the S1 and S1R, the H-model uses the Leica L-Mount system. More than 45 L-Mount interchangeable lenses, including over ten Lumix Pro S lenses, will be available from Panasonic, Leica and SIGMA by the end of 2020. A variety of mount adapters/converters allow use of a wide range of modern and legacy lenses.

The S1H has two SD card slots, compatible with the high-speed, high-capacity UHS-II and Video Speed Class 90 cards. The 7.4-V 3,050mAh high-capacity battery is the same as the other S-series cameras.

The 4:2:2 10-bit 4K 60p/50p HDMI output is via a full-size Type A terminal and the camera is also compatible with Time Code IN/OUT synchronization through the flash synchro terminal and comes bundled with a BNC converter cable and BNC cable.

However, Panasonic has not fitted phase detection autofocus, staying with contrast AF. But it has face/eye detection technology.

We will have hands-on first look at the camera out soon. 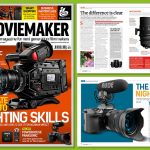 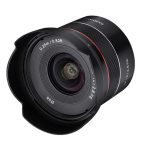 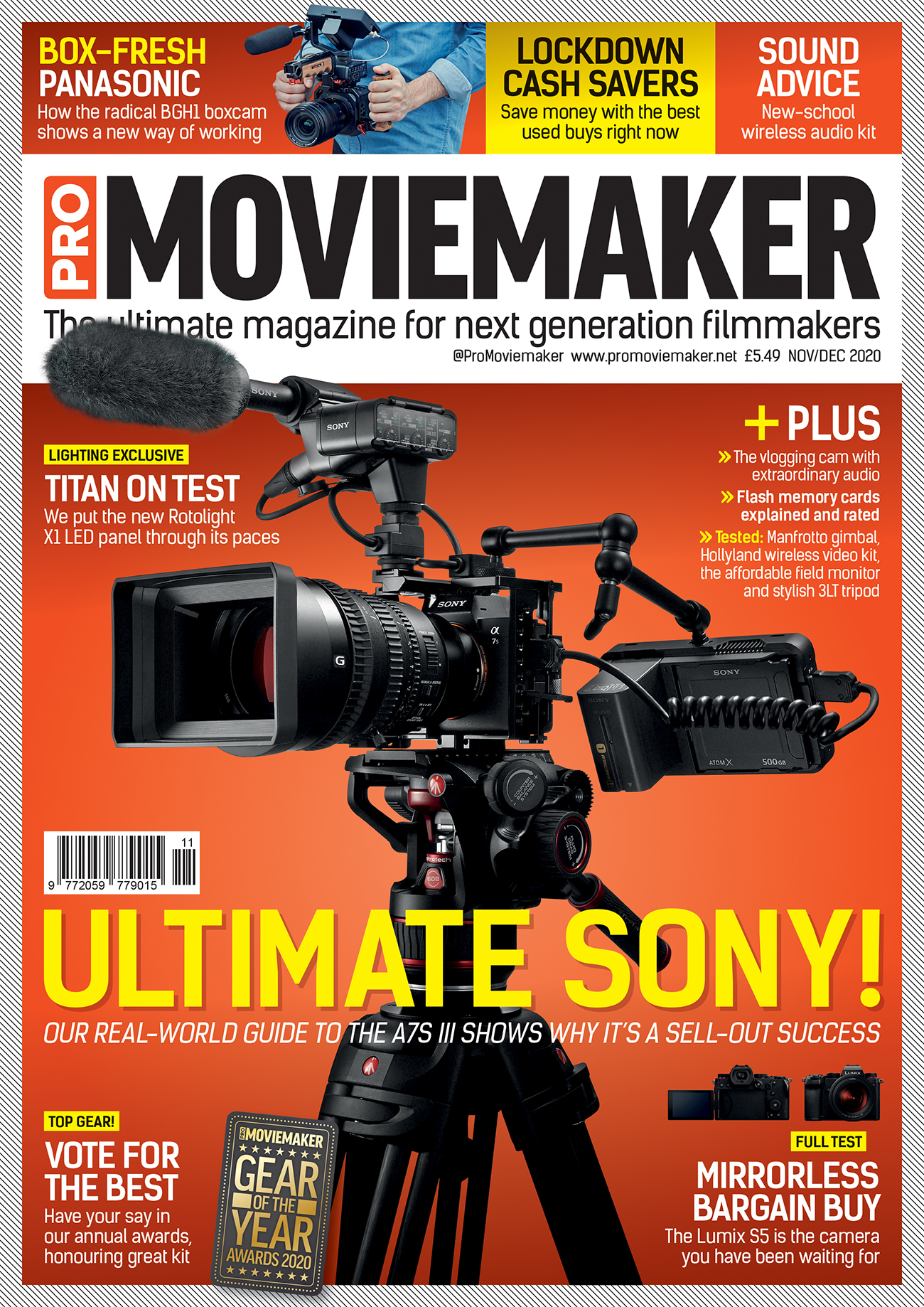