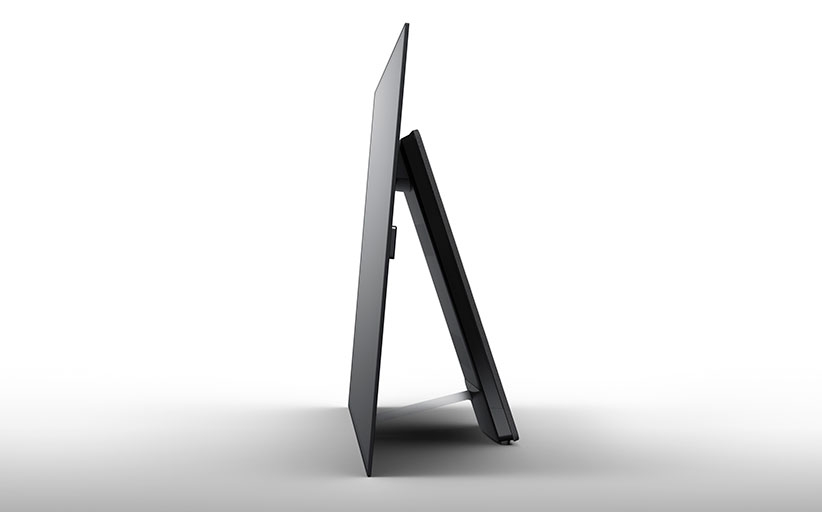 High Dynamic Range may be the buzzword of the moment for video right now, but there have been very few affordable consumer output device like TVs that can cope with it. Sony has now announced its European pricing for its new Bravia 4K HDR TVs, which start at £3500 for a 55-inch OLED model in the UK. The screen is very thin and the OLED technology gives a much more detailed, rich picture. The official information says:

Sony was first to bring an OLED TV to the market back in 2007 with the XEL-1, an 11-inch TV display that was an outstanding achievement for its time. Sony has continued manufacturing award winning OLED products for professional broadcast and video production which have been widely used in editing, dailies review, graphics generation, special effects, as well as in broadcast and cinematic production. Sony Professional OLED Master Monitors have won a Scientific and Engineering Academy Award® as well as a Technical Emmy Award for Outstanding Innovation in Engineering Development.

“Since the product reveal at CES in January this year we have received amazing feedback praising BRAVIA A1 OLED’s innovative combination of industry-leading picture quality with the ingenious Acoustic Surface sound design ,” said Motoi Kawamura, Head of TV Marketing and Product Planning, Sony Europe. “We are really excited to bring BRAVIA A1 OLED to European customers this May.

Taking advantage of the OLED’s backlight-less structure, Sony developed a new Acoustic Surface sound technology which emits superior, powerful sound from the screen itself. Thanks to the original design, the entire screen resonates with rich sound, enabling a unification of picture and audio unattainable by conventional TVs. Unlike conventional LED where the sound emanates from the bottom or sides, the A1 enables a fusion of image and sound, with voices appearing to come directly from the characters speaking and explosions coming directly from the screen. Additionally, the Acoustic Surface technology produces a wide sound and image synchronization from all angles, even off to the sides. Together with OLED’s exceptionally wide viewing angle, the A1 series offers an unmatched visual and aural experience regardless of viewing position or angle.

The Acoustic Surface technology lends to the cutting-edge design of the A1 series by doing away with conventional speakers usually located to the sides or below the TV. The A1’s design eliminates any visible stand or speakers, leaving nothing to distract from the superior image. The result is a unique form factor with no distraction from the picture. The easel support conceals a powerful sub-woofer and cable management system which can be folded in, against the TV, for wall mounting.

The BRAVIA A1 OLED 4K HDR TVs are powered by Android TV which brings movies, TV shows and thousands of apps into the home, making it easy to watch broadcast and cable TV, download entertainment, and use as a gaming device. TV lovers can enjoy hit shows and timeless movies from Google Play™, Netflix, Amazon Video, YouTube, and others.

These televisions are available for pre-order from 11th April and will be available in stores in early May 2017. For stockist information please visit www.sony.co.uk 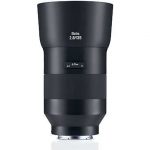 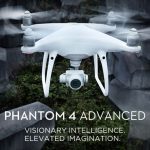