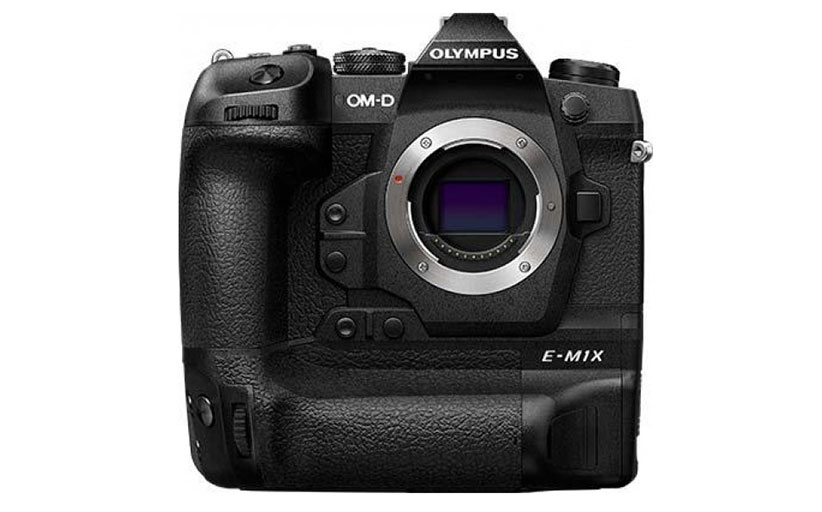 Although primarily aimed at stills shooters, it has a raft of new features for filmmakers but omits 4K 60p and 10-bit external recording. Recording is 8-bit 4:2:0 internally and externally.

The OM-D E-M1X contains a built-in GPS sensor, temperature sensor, manometer and compass, collectively known as ‘field sensors’. In addition to location information such as longitude and latitude, these sensors detect and record the temperature, elevation, and direction of the camera for adding detailed shooting information to images.

With an anti-flicker shooting feature, the camera detects the flicker frequency of artificial light sources and activates the shutter at peak brightness to minimise uneven exposures and colouring between sequential frames. Flicker scan suppresses striped patterns that can occur when using Silent Mode (electronic shutter) and when shooting movies, so that users can fine tune the shutter speed.

A new Wi-Fi capture allows tethered shooting without a cable and makes it possible to transfer images wirelessly to a computer with the “Olympus Capture” camera control software.

Dedicated pre order offers are in place via selected retailers to offer customers a £200 trade in discount plus touch and try events available via https://www.olympus-imagespace.co.uk/

Owners of the camera may also take part in the Olympus PRO service offering as described at www.olympus.eu/proservice.

Like every Olympus camera and lens, the E-M1X comes with a free six-month warranty extension6 when registered via the MyOlympus platform at www.my.olympus.eu. 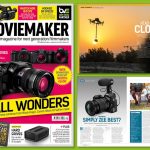 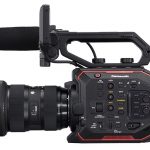 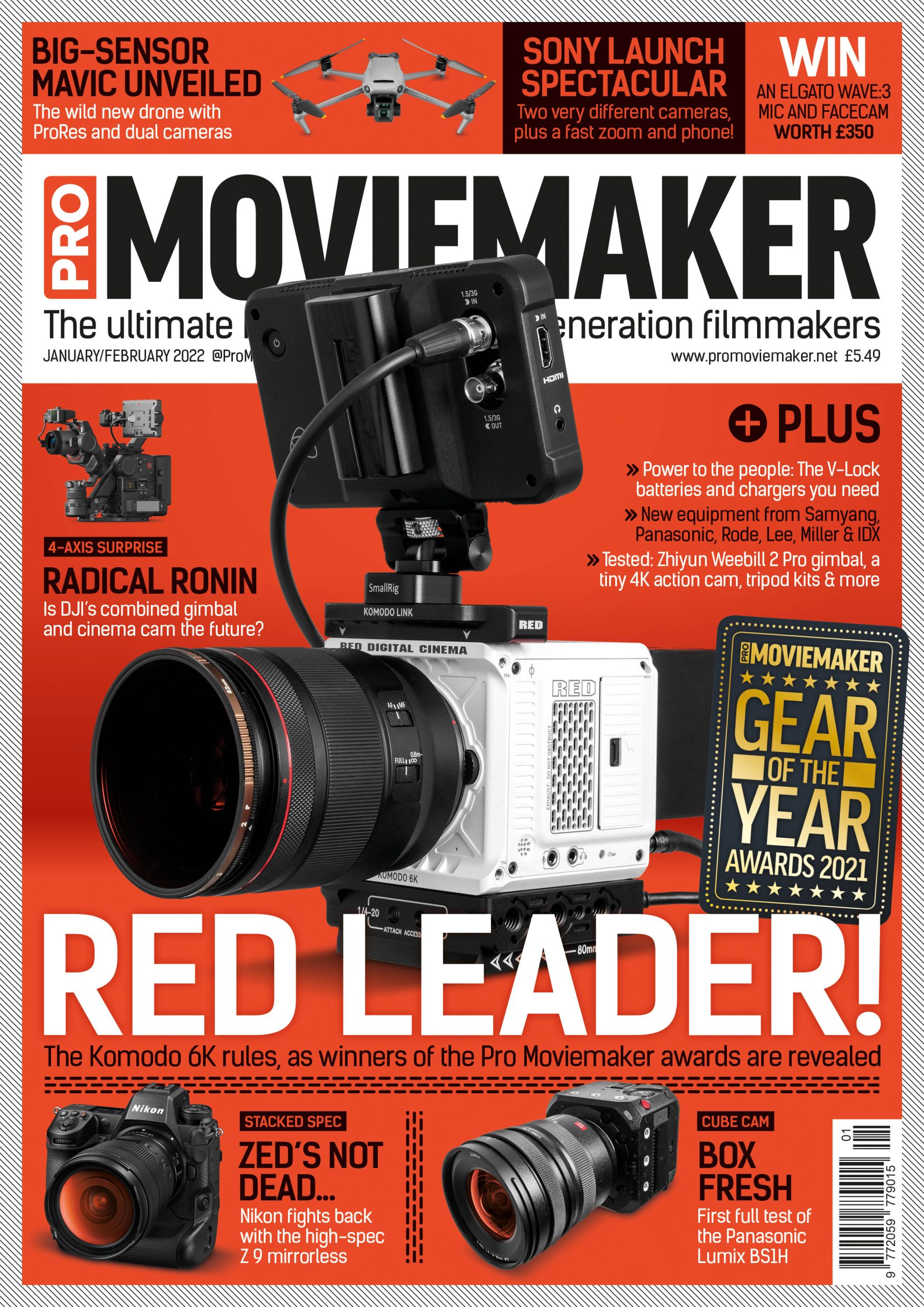