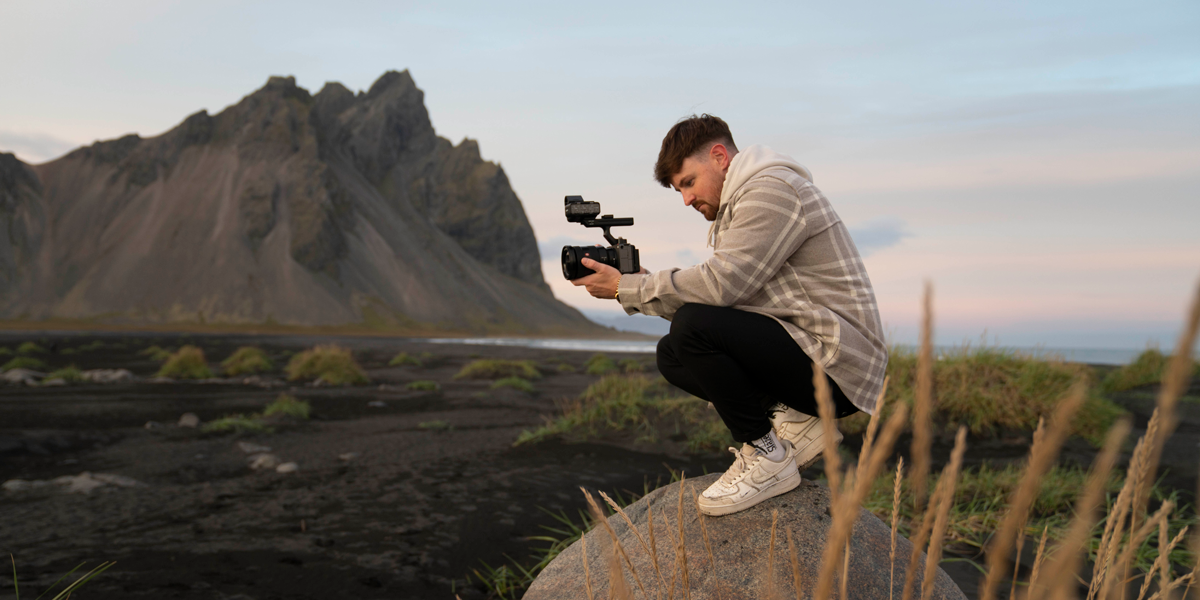 Sony’s 4K Super 35 Camera, the FX30, expands its cinema line and is made for anyone looking to start filmmaking

The brilliant FX30 and newest addition to Sony’s prestigious Cinema Line, is a 4K Super 35 compact camera that offers many of the same features of the Cinema Line: Dual Base ISO, Log shooting. Modes, and user imported LUTs to name a few. The best part? It comes at an appealing price point for novice videographers.

For those looking for cinematic expression using the latest imaging systems, look no further. It features a back-illuminated 20.1 megapixels APS-C Exmor R™ CMOS sensor (Super 35 format) with a dual base ISO (800/2500), delivering high sensitivity, remarkably low noise, and over 14 stops of latitude. 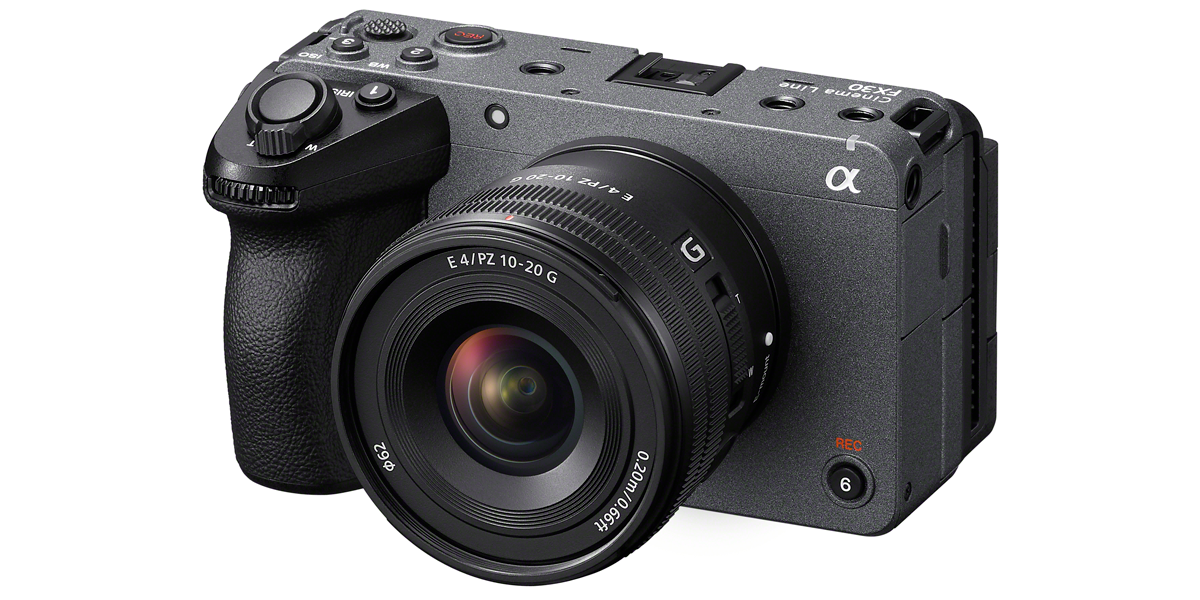 Akin to the rest of the Line, the FX30 possesses Log shooting modes by enabling Cine El, Cine El Quick, and Flexible ISO modes for recording with the S-Log3 gamma curve, allowing more flexibility when colour grading. All three modes allowing video shooting while monitoring with an appropriate LUT to preview the final image. The ability to shoot single stills feature alongside a selection of built-in cinematic looks, such as Sony’s S-Cinetone™. It boasts advanced image processing capabilities with the BIONZ XR processing engine for natural graduations and realistic colour reproduction.

The FX30 evokes the spirit of the Cinema Line to include a customisable list-style main menu screen, a standby movie screen, and buttons and dials dedicated to movie shooting. Added functionality assists with the creative workflow, such as post production editing, using embedded LUT and El metadata – which is available via Sony’s Catalyst Prepare or Catalyst Browse apps. 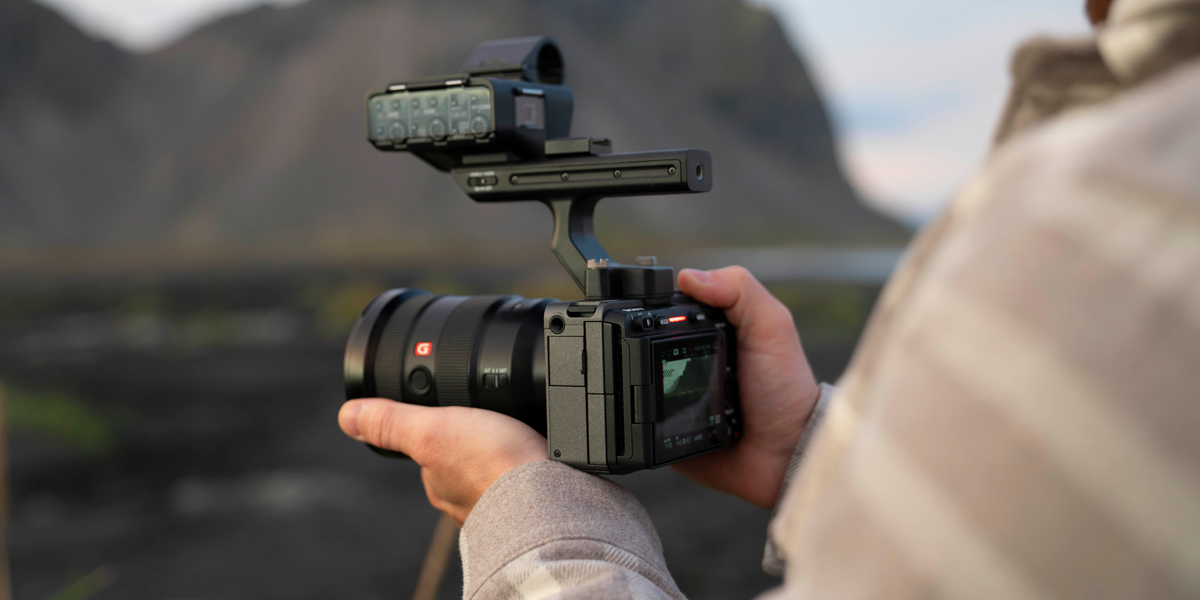 Compact form and lightweight, the FX30 has a flat-top design with threaded accessory attachment points, simplifying handheld shoots, capturing low-angle shots, mounting on a gimbal, and adding additional accessories. The XLR handle unit allows the capture of crystal clear audio through various inputs, including a 3.5mm stereo mini jack for four-channel recording. External microphones connect directly to the camera, and an internal stereo mic exists to suit all your audio recording needs.

Two CFexpress Type A memory cards accompany the FX30, the CEA-G320T and CEA-G640T. Both support high-speed performance in reading and writing, with exceptional capacity. The FX30 is fully equipped with two memory card slots that are compatible with both the CFexpress Type A and SDXC/SDHC cards. 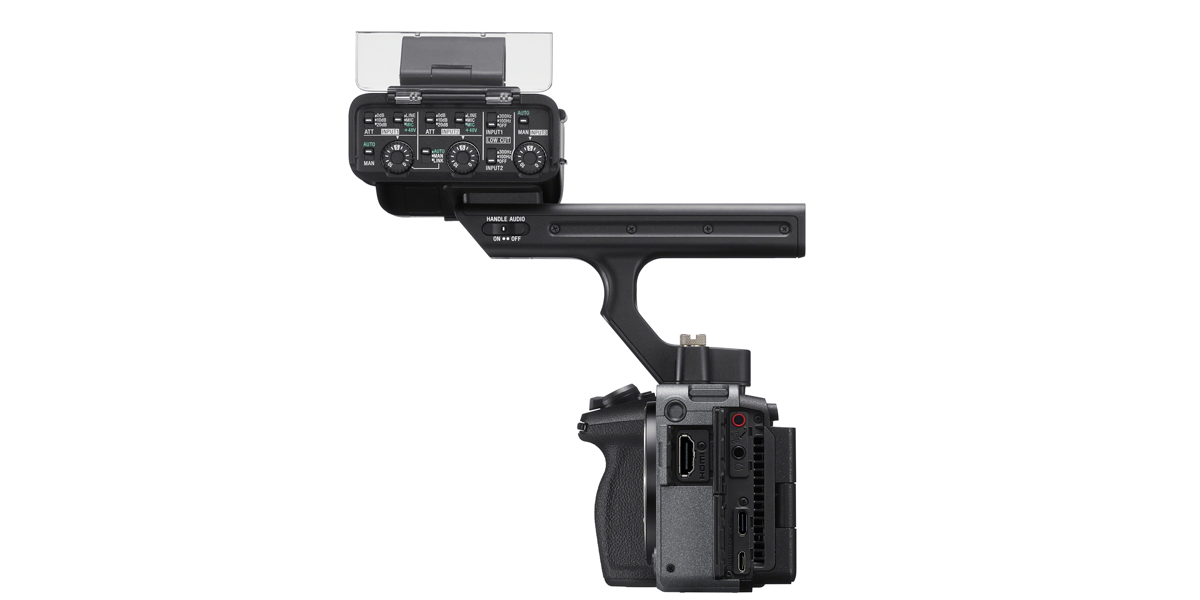 Offering not only advanced performance, but outstanding reliability, the FX30 is one for the record books. It’s innovative heat dissipation structure makes for uninterrupted 4K/60p recording and reliable power from a durable magnesium, chassis. The comprehensive selection of E-mount lenses, high performance mics and other essentials provides creators with an extraordinarily flexible system to suit any creative.

The new FX30 is an ideal choice for filmmakers that are actively working on or considering an entry into the Sony Future Filmmaker Awards, a major new annual awards program for short films.  Sponsored by Sony and free to enter, the Awards set out to elevate original voices from around the globe with a fresh perspective on storytelling.

The new FX30 will be available in late October for approximately £2,100/€2,300. It will be sold at a variety of Sony’s authorised dealers throughout Europe.

The new FX30B will also be available in late October for approximately £2,500/€2,800. It will be sold at a variety of Sony’s authorised dealers throughout Europe.

A product video on the new FX30 can be viewed:  https://youtu.be/o6s-ejmSVIc

The compact and high-performance CFexpress Type A memory card CEA-G320T will be available in October for approximately £600/€710 (CEA-G320T), while the CFexpress Type A memory card CEA-G640T will be available in December for approximately £1,200/€1,350. In addition to the existing 80GB and 160GB cards, large capacity 320GB and 640GB cards will be added to the series. 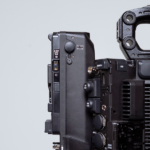 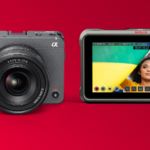 Meet the Alpha powered by AI