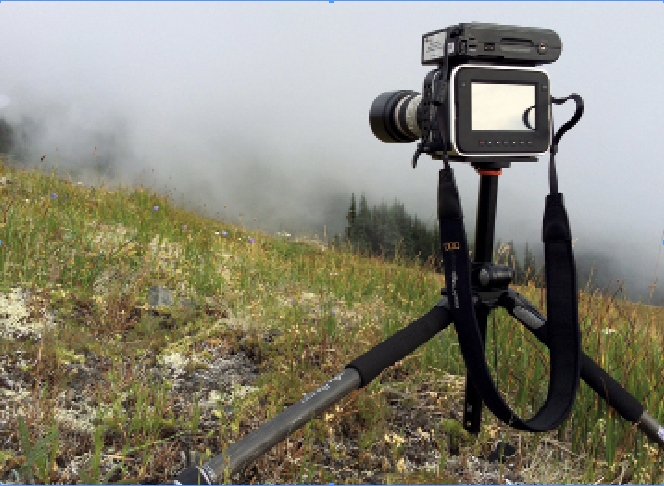 Despite running a hugely successful media company, brothers Will and Jim Pattiz find time to embark on a personal filmmaking adventure to serve the greater good

Growing up, Will Pattiz had two primary loves: the outdoors and technology. While these two passions might seem pretty disparate, a business-minded friend and encouraging teacher put them on a collision course.
“In high school I started a web design company with my friend, Matt Keough, and was fortunate enough to have a teacher, Jeff Stuart, who made the school film festival cool,” Will says. “It was through these two ventures that my passion for filmmaking was born.” Will’s younger brother Jim also shared a passion for the great outdoors and soon became interested in filmmaking though admits he was less wooed by Will’s first business venture, “Will was always a little more interested in the computer/web design world than I was – too much code and technical jargon and not enough doing and seeing for me,” Jim says.
Shortly after leaving college Will and Jim founded Sea Raven Media to fill the demand for their diverse media skills. Although it started out primarily as a web design company, Sea Raven Media quickly evolved into something much more versatile offering a whole host of media production, design and development services.
“Our bread and butter differs from year to year as we love the challenge of taking on new and different projects,” says Will. “We’ve designed airline training courses, engineered medical coding software, produced election campaign ads, developed re-branding campaigns and so much more,” he explains. In fact, it’s the success of Sea Raven Media that has enabled the Pattiz brothers to take on a project much closer to their hearts.
“We started More Than Just Parks (MTJP) in 2014 with a simple idea in mind,” Jim says. That simple idea was to share video footage of the 59 incredible national parks of the USA with as many people as possible, though like Sea Raven Media this idea evolved pretty rapidly. “It’s grown into a sort of movement now and I find myself at the forefront, receiving emails and calls almost every day from people who have been affected by our films,” Jim explains.
To explain MTJP’s videos purely in words would be to do them a disservice, you’ll have to take a look for yourself to appreciate them fully, but as a brief summary these videos are all designed to showcase the splendour of each publicly-owned national park in around four minutes, primarily through breathtaking time-lapse sequences. While Will and Jim have no formal filmmaking training and live by the motto “the best learning is self-learning”, they’ve been invested in film and media since high school and have always been fascinated by the new developments in the field.

“After getting hooked on the national parks, we thought about the best ways to capture these grand and magnificent settings,” Jim says. “Rather quickly we came to the conclusion that time-lapse photography combined with live-action filming was the best way to do it.”
Pairing these techniques with high-resolution cameras has enabled MTJP to produce films notable for their clarity. In fact, it was the discovery of Sony’s A7R II that allowed them to shoot their film ZION almost entirely in 8K. “With many cameras and lenses when you shoot wide (as we regularly do) you start to lose sharpness around the edges,” Jim explains. “Fortunately, the A7R II and its 42 megapixels paired with the razor-sharp Zeiss 16-35mm allows us to get those wide shots looking particularly stunning.”

To read the rest of this interview pick up the July/Aug 2016 issue of Pro Moviemaker. Find it bagged with Professional Photo on the UK newsstand and separately in Barnes and Noble in the US. 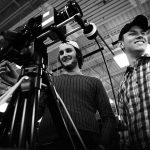 Samsung One to Watch 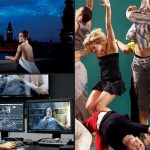