The Ninja V captures detailed 12-bit Raw files from the Lumix S1H over HDMI. These unprocessed files are  clean, preserving the maximum dynamic range and colour accuracy from the camera.

The resulting ProRes Raw files allow for greater creativity in postproduction with easily matched colors and skin tones, ideal for both HDR and SDR workflows.

Lumix S1H ProRes Raw files recorded to the Ninja V can now benefit from an improved colour pipeline in Apple Final Cut Pro X. Panasonic have published a new LUT based workflow that allows the enhanced potential of ProRes Raw files captured from the Lumix S1H to be realised in the NLE
software. 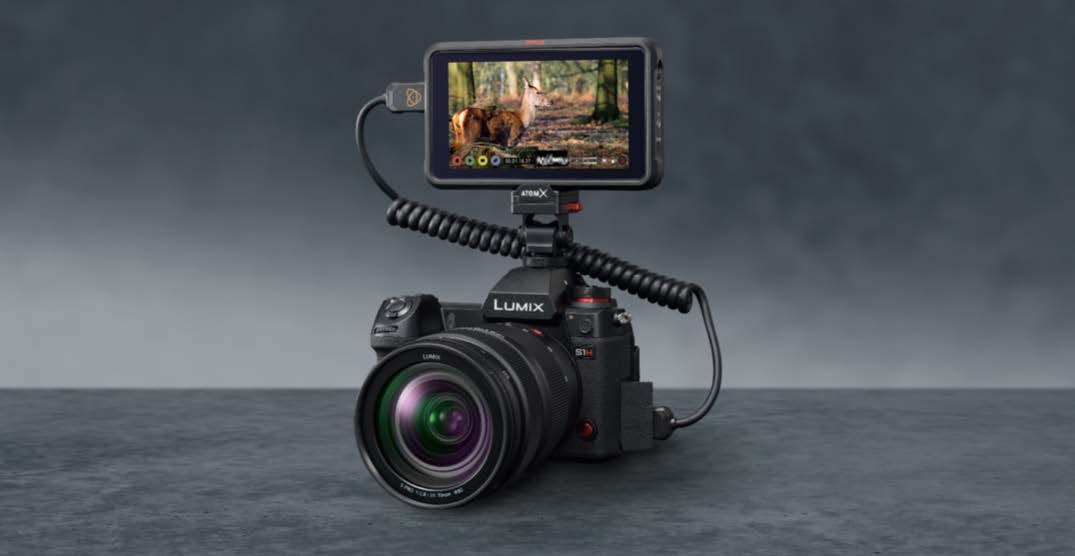 Ninja V and S1H owners will gain these new Raw features free of charge. Panasonic have released their Ver.2.1 firmware update on their Lumix Global Customer Support website. The AtomOS Ver10.52 Beta is available via the Atomos website. Please check the release notes at time of download for a list of current Beta limitations.

The Ninja V allows users to accurately monitor the Raw signal on its daylight-viewable 5” 1000nit brightness HDR screen. Setup is simple when the camera is attached with colour settings applied automatically. Users can then view the Raw image accurately in HDR in a choice of HLG and PQ (HDR10) formats.

The Ninja V offers touchscreen access to tools like waveforms, 1-1 magnification and focus peaking. The Ninja V then records the ProRes Raw data onto a removable AtomX SSDmini or other SSD drive. When shooting is complete the drive is removed and connected to a computer via USB for immediate offload and editing.

Apple ProRes Raw files are smaller than other Raw files – simplifying and accelerating file transfer, media management and archiving. Even with the new higher 5.9K resolution, ProRes Raw files from the S1H can easily be edited on most modern Macs.

ProRes Raw is fully supported in Final Cut Pro X along with a collection of other apps including Assimilate Scratch, Colourfront, FilmLight Baselight, Grass Valley Edius and Adobe Premiere Pro. 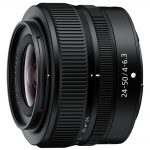 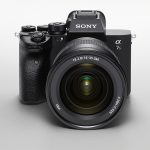 The innovation frees users from the choice between mirrorless features but lower video quality,...
Read Here