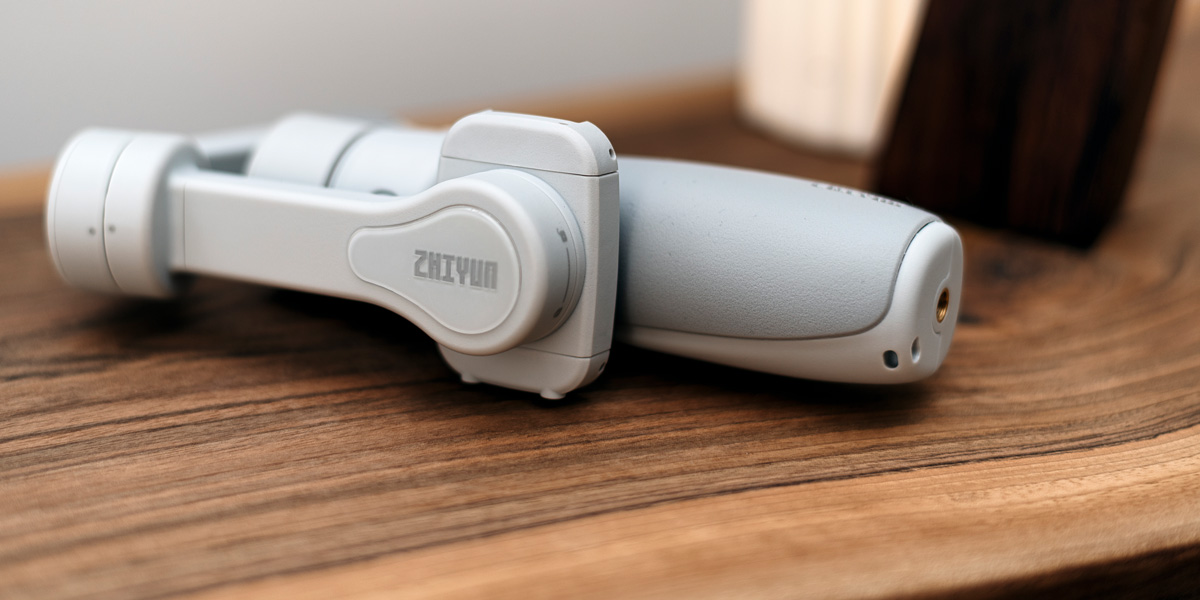 Become a smartphone filmmaker with the Q4

Tech pioneers, ZHIYUN have lived up to their reputation as leader in gimbals and stabilisers with the release of the SMOOTH Q4, which is perfect for lifestyle, fashion, filmmakers, live-streamers, vloggers and influencers.

Aimed at those on-the-go, the SMOOTH Q4 boasts a new 3-axis stabiliser which has been engineered to enable super-quick shooting through the day and night. The updated arm feature has improved feel and grip, facilitating lightning-fast unfolding and packing. Not only that, but users are also able to switch between landscape and portrait mode equally quickly, with a single click. Once folded, the 215mm built-in, extendable rod allows videographers to shoot at various angles from a wider background, enriching creative options.

Lighting is a major feature of the Q4. There is a double-sided and powerful magnetic fill light at 5500K with four levels of adjustable brightness, meaning videographers can create the perfect atmosphere for the cinematic storytelling they want, even if shooting in the dark. It’s simple one-handed operation with its multi-functional control wheel allows filmmakers to press to adjust the brightness and slide the adjust the focal length. 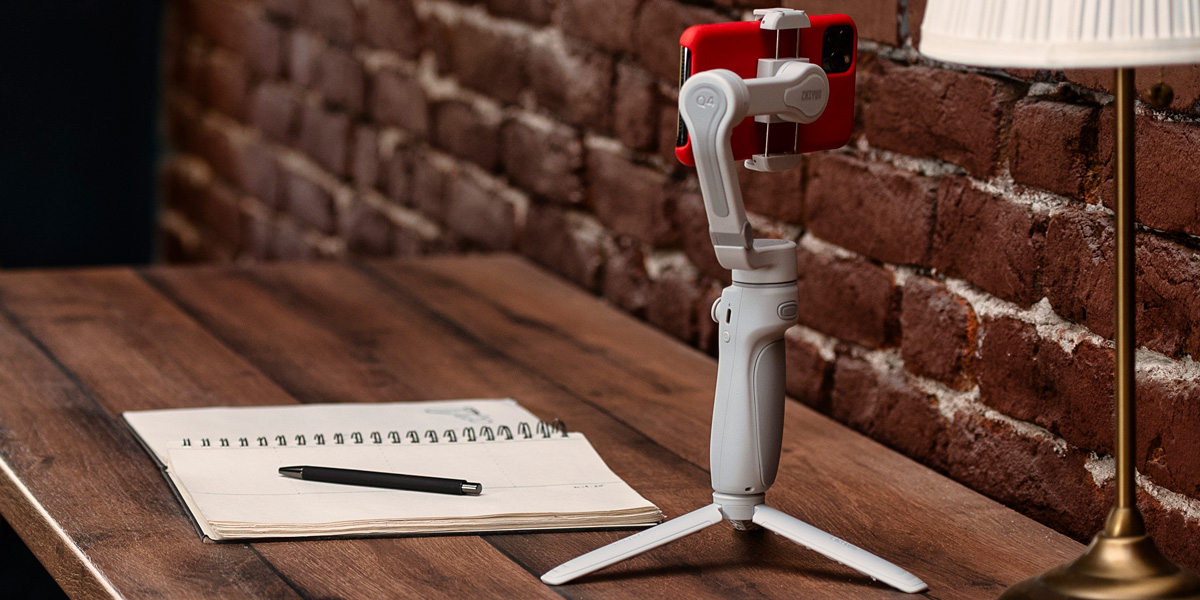 Viewing and switching between shooting modes has never been easier with the most intuitive indicators and well-organised control panel. Everything you need it within sight and at arm’s length, meaning you have complete control over the gimbals and smartphone parameters. SmartShooting functionality continues with the updated and dedicated ZY CAMI App with a brand-new feature, SMART Templates BTS (behind the scenes). This allows users to film using their selected template, which imitates the BTS camera movement, guiding the filmmaker how to best move the camera to shoot the template video. Users can compare their footage side by side, on a split screen with the template after shooting footage, to compare them. In addition to the app filters, music, special effects, mean your video creations can really stand out. Simply select the desired modes within the ZY CAMIi App and the SMOOTH Q4 will automatically guide videographers to create stunning masterpieces.

Additional features like SmartFollow 3.0 ensures the subject is always in the centre of the frame. Gesture control, meanwhile, kickstarts shooting with one simple movement towards the camera, and Live Stream Master offers face-tracking in native smartphones. The Q4 weighs in at 370g and comes with unrivalled interactivity and control for how compact it is.  The sheer number of advanced features is impressive and put cinematic effects that were once only available in Hollywood movies are now at your fingertips.

For more information on the Q4, go to the ZHIYUN website. 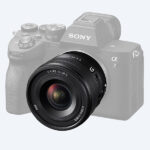 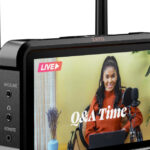 The Novo Mantis MP50 monopod is a very compact and lightweight yet heavy duty,...

Compatible with a range of iOS camera and audio recording apps, plus existing Timecode...
Read Here