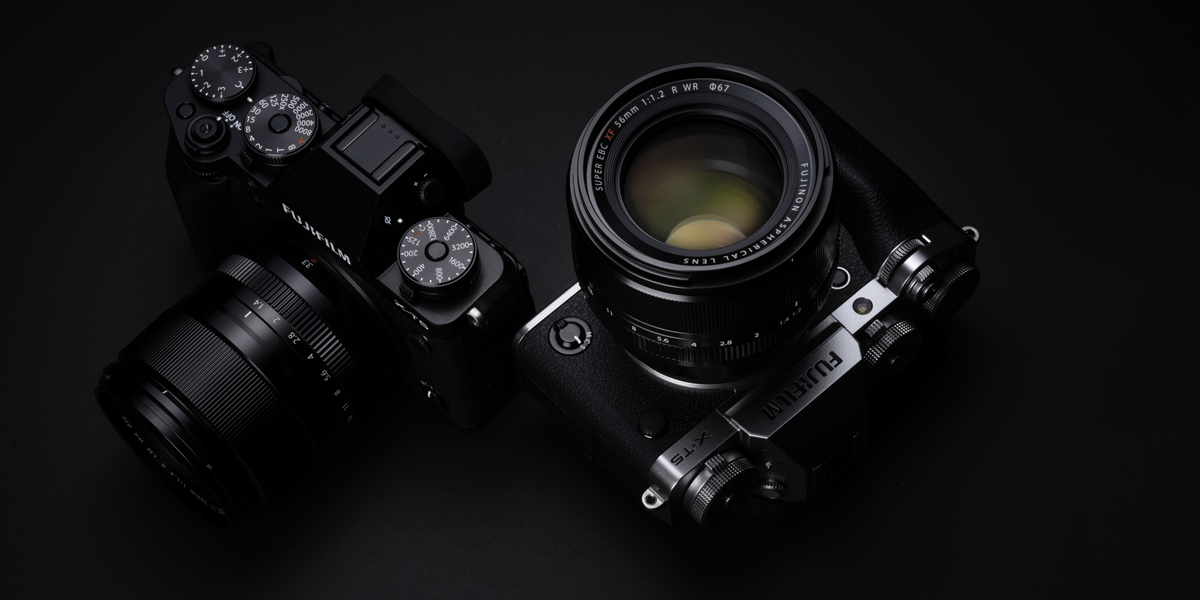 Fujifilm goes old-school with X-T5 release. How does it measure up to the X-H2?

Although it shares the 40.2-megapixel APS-C sensor and speedy processor of the X-H2 that we test this issue, the new Fujifilm X-T5 sticks with the old-school design and controls that made the series popular. Instead of a standard PASM top dial like the H2, the T5 has ISO, shutter speed and exposure compensation dials – available in black or silver for a retro look.

It produces the same image quality for stills as the X-H2, but is downgraded for video use. Unlike the X-H2, it doesn’t offer 8K video, it has a smaller buffer, uses slower memory cards and has a lower-spec EVF. It doesn’t have full-size HDMI or 3.5mm headphone sockets, and doesn’t support the X-H2’s external cooling fan or vertical grips – one of which can make it into a camera-to-cloud connected device. But at £1699/$1699, it is marginally cheaper than the £1899/$1999 X-H2.

What it does come with is a USB-C to 3.5mm adapter for headphones, and a micro HDMI socket. It features the latest fifth-generation back-side illuminated X-Trans CMOS 5 HR sensor and the high-speed image processing engine X-Processor 5, housed in a compact body that’s smaller and lighter than the X-T4. It offers five-axis IBIS up to seven stops, a standard sensitivity of ISO 125, a 1/180,000sec max shutter speed and Pixel Shift Multi-Shot mode.

Like the X-H2, the X-T5 can capture 4K/60p from the full width of its sensor, but not using all the available pixels. The internal ProRes modes of the X-H2 are also missing, along with any of the options that require use of a CFexpress card. That’s because the X-T5 writes to a pair of UHS-II SD cards. It can shoot 6.2K/30p video for 90 minutes, or 4K/60p for 60 minutes at 25°C/ 77°F. There’s also support for shooting with F-Log2, which records an expanded dynamic range of over 13 stops.

With a 3.69-million-dot EVF and 0.8x magnification, parallax and distortion suppression are also improved – and the weather-sealed body weighs 557g/1.23lb.

Article originally published in the December 2022 issue of Pro Moviemaker. 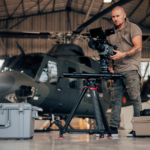 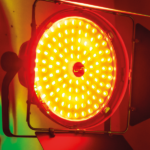 Offering powerful video capability, the Lumix GH6 is ready to break the boundaries of...

Panasonic has created a dynamic and flexible camera for photographers on the go –...

Sony has launched its smallest cine camera to date, roughly the size of a...

The Atomos Shogun Connect offers a huge upgrade, that includes moving your production to...
Read Here