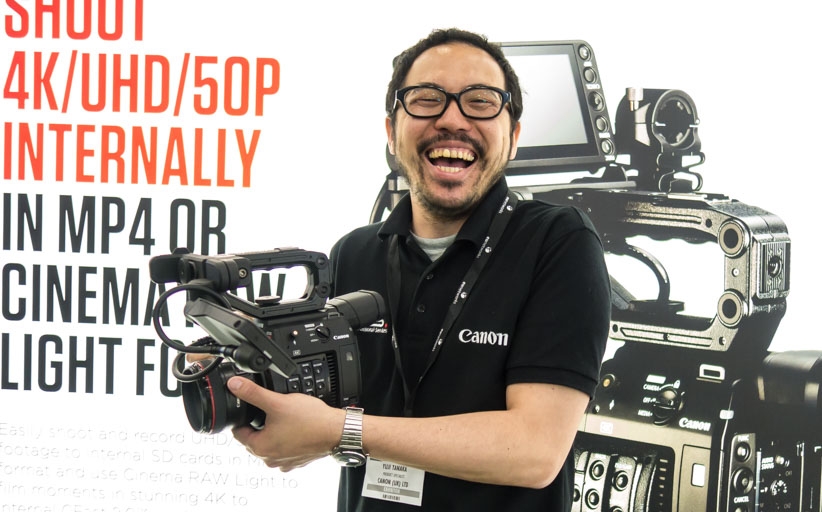 Two brand new cinema cameras were the stars of the Media Production Show at Olympia in London yesterday, as both had their first showings in the UK.

Canon’s impressive C200 and Panasonic’s EVA-1 – both affordable large-chip cinema cameras – wowed the crowds. The Canon was a finished version, and visitors got to try it with the latest 70-200mm Canon Cine lens. Canon engineer Yuji Tanaka – pictured above – was showing how the camera’s new Raw output was easily read in Canon’s own software as well as Da Vinci Resolve, Final Cut Pro X and Adobe Premier Pro.

But the Panasonic is still a prototype and was hidden in a plastic cabinet. Until it was handed to Pro Moviemaker’s Terry Hope who became one of the first people to actually handle it. Although working prototypes are being tested by the factory, the Olympia model was just a mock-up. Panasonic say it’s full spec and price will be revealed next month. Check out our highlights of the show!

Jim Marks with the rigged-up Panasonic GH5 he uses with Anamorphic lenses. He gave a seminar that was interesting as usual!

The Keynote Theatre was packed and hosted some interesting debates. All the show’s seminars and workshops were packed

G-Technology is really serious about its storage solutions. The new range of USB-C drives is ideal for fast data transfer

Want to go anamorphic but don’t have a mega budget? Then SLR Magic are the answer to your dreams!

As it was a dummy model, Panasonic’s EVA-1 camera was kept inside this perspex box – until we got our hands on it! 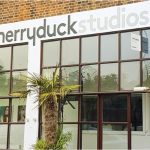 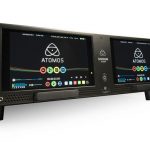