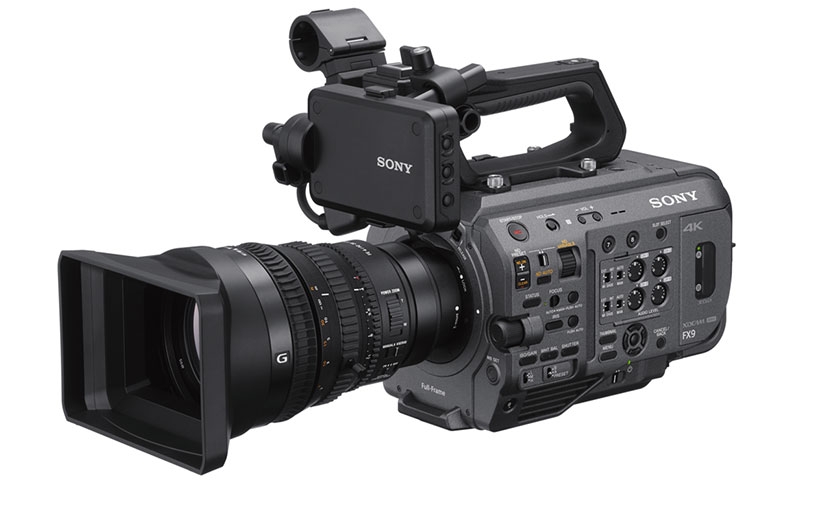 Sony has revealed the new full-frame FX9 camcorder with a 6K sensor, Fast Hybrid Auto Focus system similar to the A7 and A9 mirrorless cameras and dual base ISO for great low-light performance. Hot on the heels of the full-frame £17,000 Canon C500 Mark II launched last week, the new flagship Sony camcorder is set to be significantly cheaper at around £12,000 but doesn’t record Raw internally. For that, it has to go to an external recorder. And although the Sony sensor is 6K, the camera only records in 4K as it downsizes the footage.

The FX9 builds on the success of the Super35-sized FS7 and adds a super-advanced AF system and impressive slow-motion capabilities thanks to its new sensor. The FX9 also inherits its colour science and Dual Base ISO 800/4000 from the Venice motion picture camera. It also offers High Dynamic Range features.

The 6K Full-Frame sensor offers wide dynamic range with high sensitivity, low noise and over 15 stops of latitude that can be recorded internally in 4K 4:2:2 10bit. Oversampling by the Full-Frame 6K sensor allows high-quality 4K footage. The camcorder can also capture content up to five times the slow-motion speed with FHD 120fps shooting, but only when output to an external recorder.

Like the FS5 and FS7 Mark II, there is an Electronic Variable ND Filter. And by recording image stabilisation information and using it in Sony’s Catalyst Browse/Prepare software option, image stabilisation is possible. Sony is also working to encourage other third party none-linear editing tools to adopt this functionality. 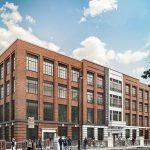