Following closely behind the FX6 and the impressively video spec’d mirrorless A1, Sony has launched its most compact and affordable cinema camera to date. The camera aligns the brand’s cinema offerings and mirrorless range to some degree, combining the best features from both sides in one package.

The FX3’s size is its most notable feature. Weighing 715g and measuring 77.8×129.7×84.5mm (HxLxD) without protrusions, the camera is designed for solo work, comfortable handheld shooting and even drone shooting. The body features five ¼-20 threads for accessories and a suppled XLR handle unit provides support for further additions – notably, mics.

When it comes to internal specs, the FX3 shares much in common with the FX6. Top line features include a 10.2MP full-frame back-illuminated Exmor R CMOS sensor and BIONZ XR image processing engine, an ISO range is 80 to 102,400 (expandable to 409,600 when shooting a movie) for excellent low-light performance, 15+ stops of dynamic range and Fast Hybrid autofocus using 627 points with Touch Tracking. 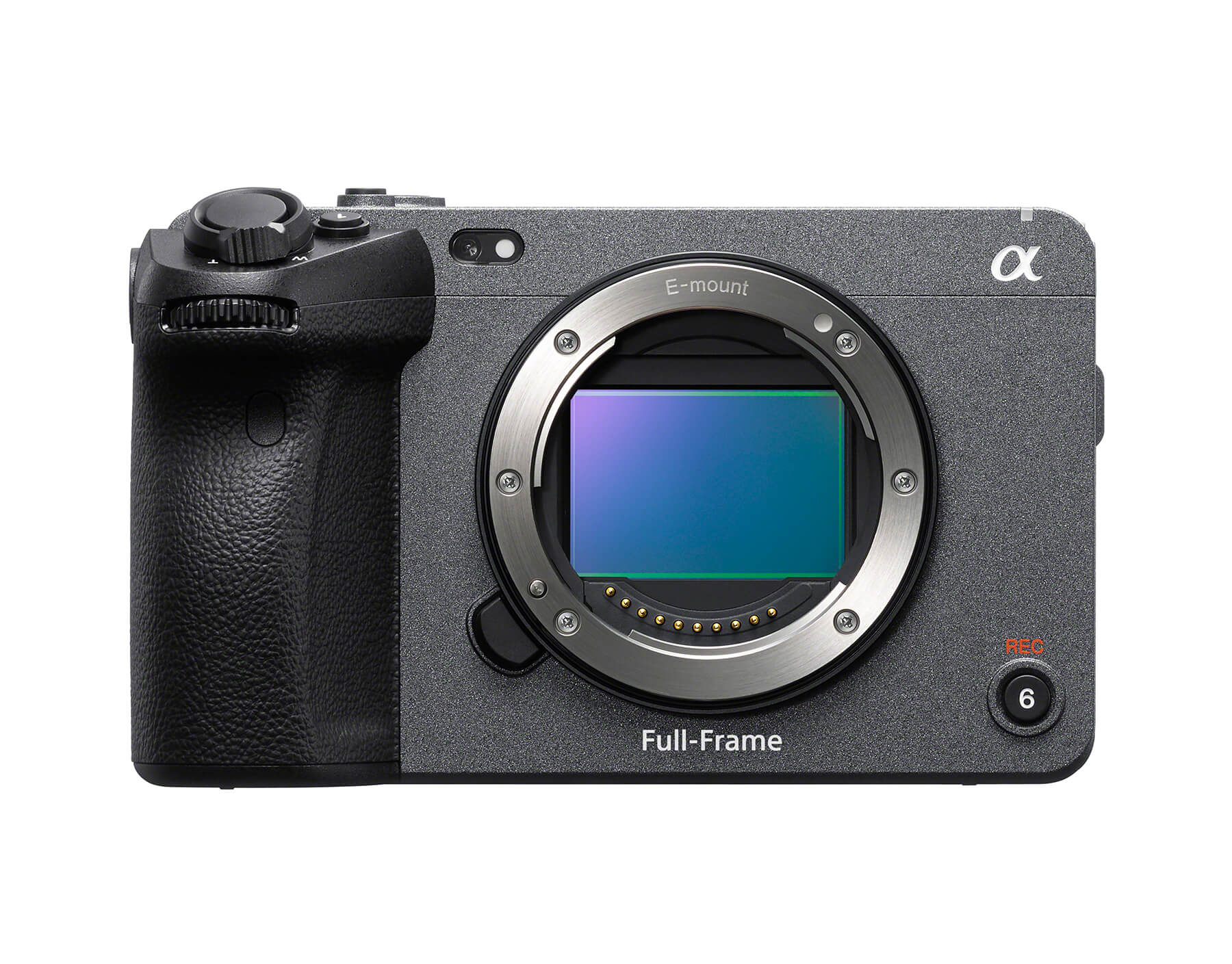 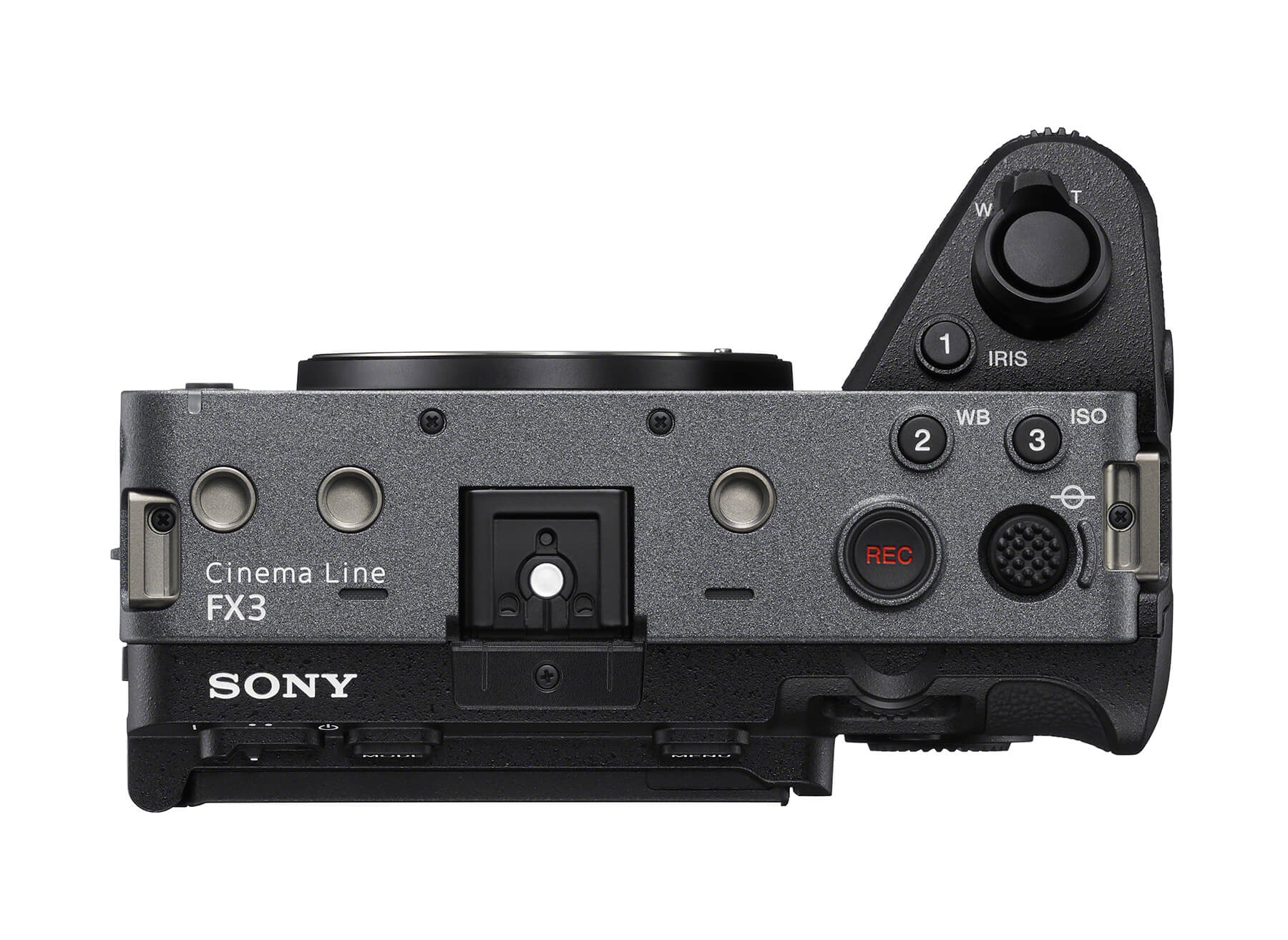 4K shooting up to 120fps is also available and, based around the Sony Venice, S-Cinetone colour science lets users capture a pleasing cinematic look. 5-axis IBIS is also sure to aid with handheld shooting, once again appealing to those working independently or in small crews.

One downside to smaller cinema bodies is frequently limited external controls, but the FX3 does a good job of minimising that. Controls for key settings such as iris, ISO and white balance are located on the camera’s grip and top plate, and there are 15 custom keys elsewhere for the assigning of 140 possible functions. There’s also a zoom lever on the grip for use with compatible zoom lenses, but also for a Clear Image Zoom function, which works with unpowered zooms and even primes.

The FX3 offers several formats internally, including XAVC S, XAVC S-I and XAVC HS, with the potential to expand to 4K 60p video in 10-bit 4:2:2 or 16-bit RAW using external device via HDMI Type-A. Internal media can be recorded onto two CFexpress Type A cards.

The Sony FX3 is available from March 2021, priced around the £4200 mark. For more information, visit the Sony website. 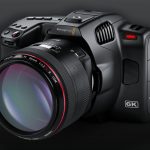 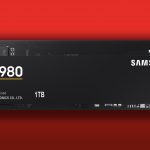 The Venice 2 Digital Cinema Camera builds on the success of its predecessor with...

Tell your story with 4K Camcorders from ...