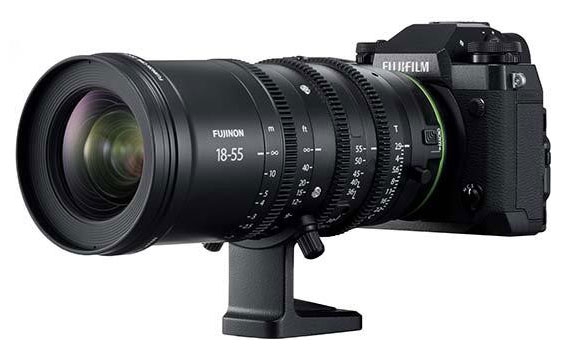 Fujifilm has unveiled the new X-H1, a flagship 24MP APS-C camera that has 5-axis image stabilisation and higher video spec than the old XT-2. And Fujifilm has also released its MK cinema zooms in an X-mount to match.

The new camera can record in DCI 4K, in addition to UHD recording at up to 30p. It can also record F-Log footage internally for the first time and adds a movie-style Eterna Film Simulation mode. You can also select the compression rates for your video, at up to 200 Mbps which is double that of the X-T2.

The X-H1 shoots stills at 14 fps with electronic shutter or 8 fps with mechanical shutter. That can be boosted to 11fps with optional grip which also extends continuous 4K recording to 30 minutes and adds a headphone socket for audio monitoring. 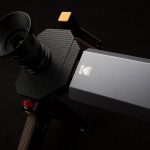 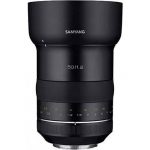