The update confirms internal 8K Raw up to 29.97fps and suitability with high-end production workflows

The EOS R5 boasts features seen in high-end cinema cameras many times its price point and claims to possess video features no mirrorless camera on the market offers. 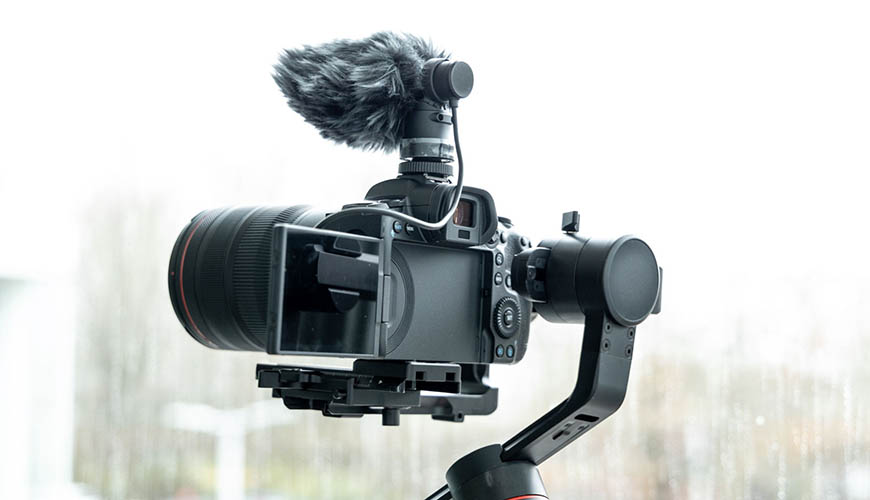 In addition to the EOS R5’s still photography specifications, which make it ideal for behind the scenes capture, it’s an ideal support filming camera offering: 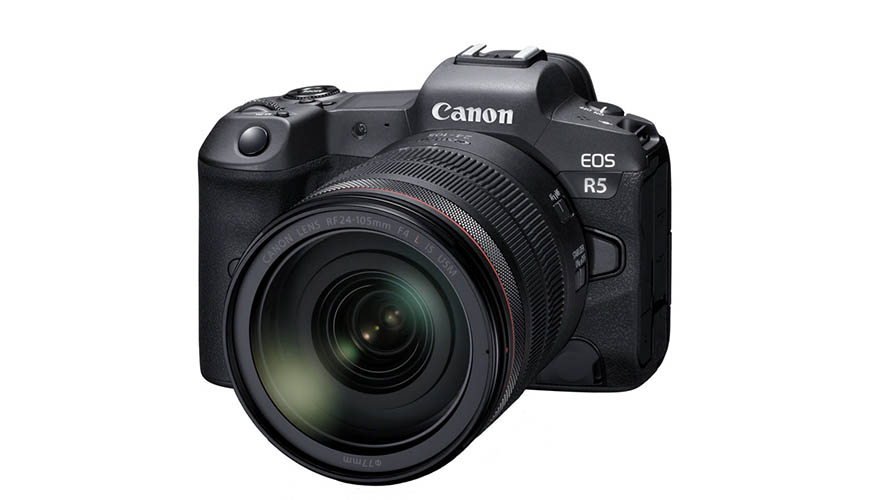 “With its ability to record in cinema industry-standard formats and codecs, the EOS R5 is an ideal lead camera for many productions but also, given its compatibility with cinema workflows, the camera will shoot comfortably on high-end production sets.” 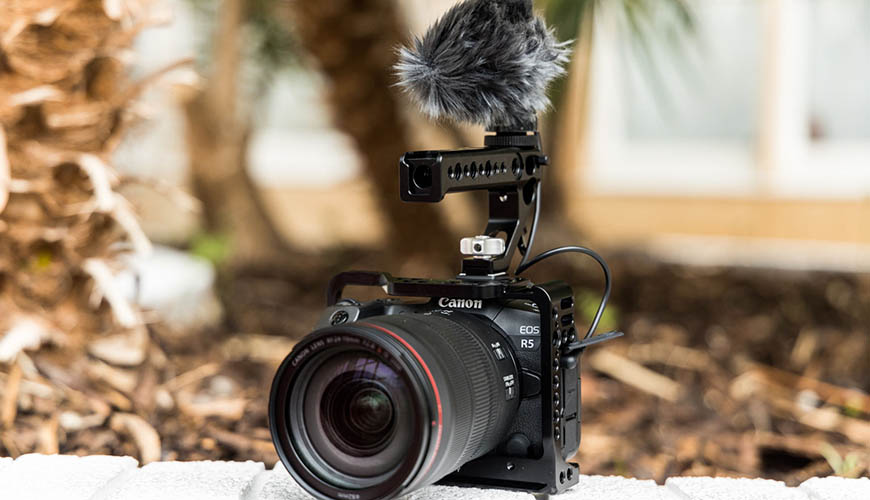 Other EOS R5 specifications confirmed by Canon Inc. so far, in the camera’s two previous development announcements (13th February and 13th March 2020) are: 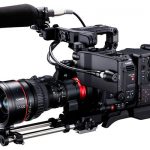 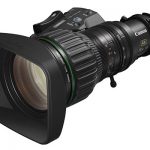 ES Broadcast Hire, the company’s broadcast hire division, has announced the purchase of a...

Nikon has unveiled three new products aimed at the pro market. The D6 is...