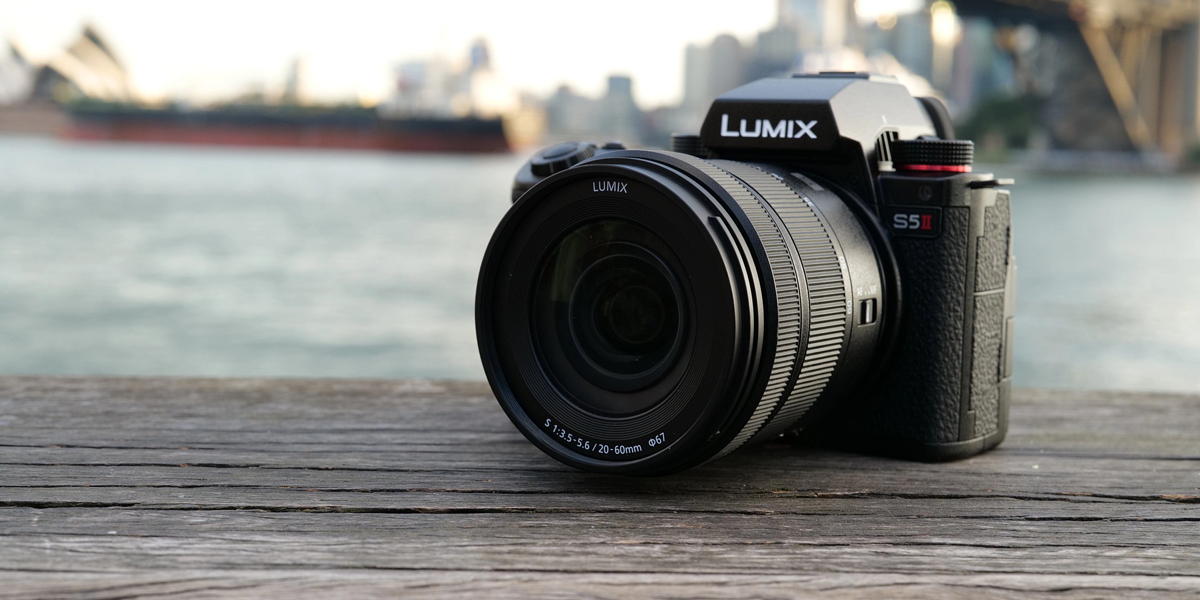 Panasonic’s latest releases has come to the fore. Two striking cameras are joined by a powerful lens. LUMIX S5IIX and LUMIX S5II mirrorless cameras have been engineered to for the most ambitious creators – at exceptionally good value for money.

A problem plaguing photographers of this age is the camera’s capability to detects and captures target subjects in difficult conditions– from low light to backlighting. Panasonic has created a powerful pairing in combination with the Contrast Detect AF. Fast and dependable, these mirrorless cameras come with 79-area metering which tracks objects even with other moving objects in the frame. Unlike conventional camera lenses which require firmware update to make use of AF/zoom capabilities, continuous AF during zooming and AF micro adjustment are available.

Video functions and recording options
Two years from the release of the S5, a shiny new engine gives the new S5 versions video recording capabilities including internal 4:2:0 10-bit 6K (3:2) and 5.9K (16:9) at 30fps and 4:2:2 C4K and 4K at up to 60fps. Unlimited recording times stem from a new low-profile heat management system without increasing the size of the camera body. The cameras also support HFR recording at up to 120fps and Slow & Quick capture at up to 180fps.

5.8K Apple ProRes recording to SSD via HDMI or USB, and ALL-Intra Recording diversifies video options, while also supporting RAW output to Atomos. Wired and wireless IP streaming improve on the connectivity of the previous LUMIX S5 iterations, while functions like Waveform Monitor, Vector Scope and Zebra Pattern are added in response to requests from professional users. 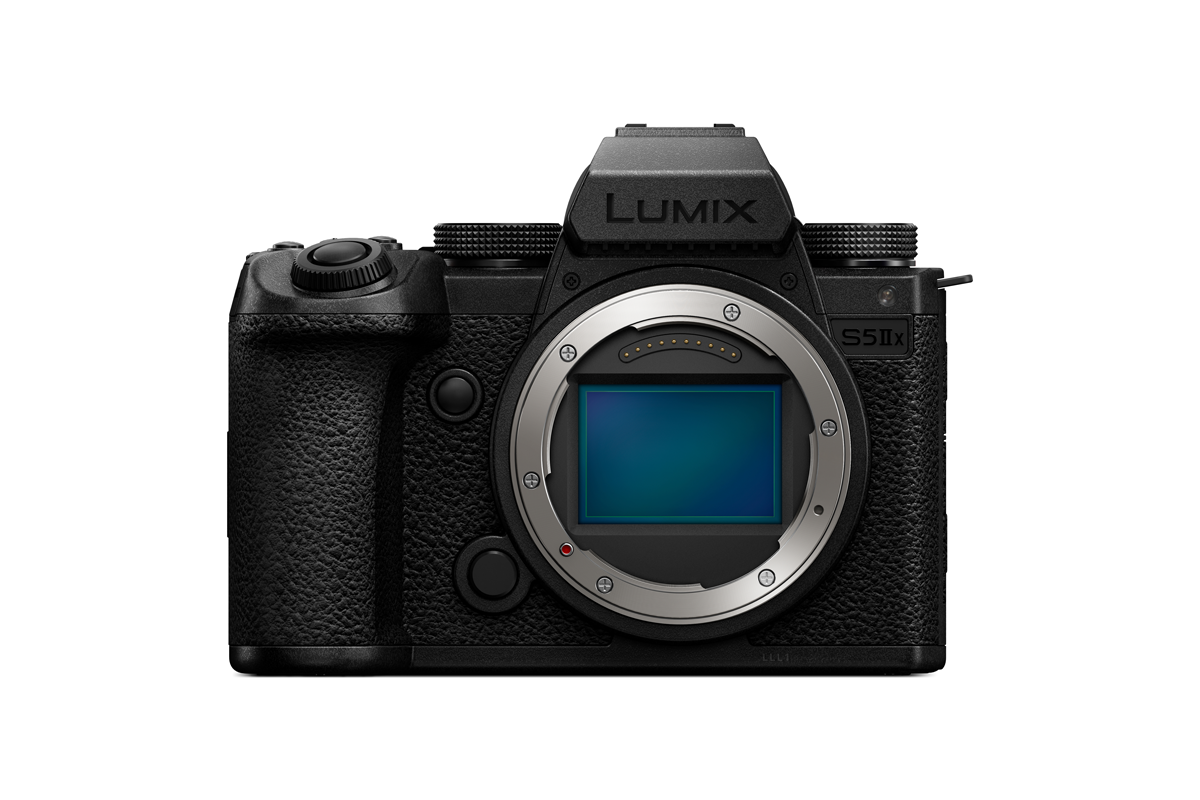 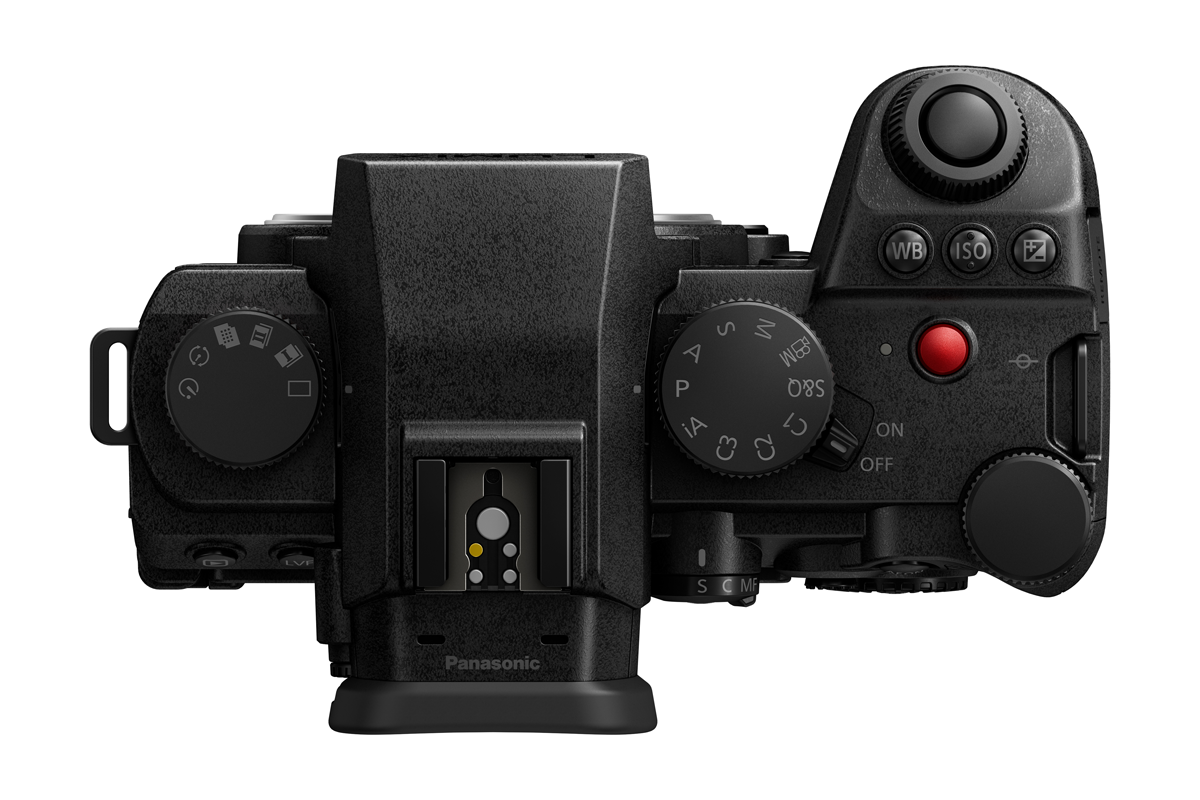 Clear photos and filming while walking?
‘Astounding’ photo and video performance, including high-speed burst shooting comes from a combination of powerful mechanical and electronic shutter. A 960megapixel High Resolution Mode (JPEG/RAW) and dual Native ISO sensitivity, which minimizes noise and a maximum ISO of 51200.

Image stabilisation has seen an upgrade in the S5II and S5IIX, enhancing handheld shooting in a range of conditions. Active I.S. is responsible for optimising horizontal, vertical and rotational correction, compensating as much as 200%2 compared to conventional stabilisation, particularly when using telephoto lenses or filming when walking.

Class-leading reliability and connectivity?
Are the S5 cameras suitable to use in the field? Well, magnesium alloy die-cast front and rear frames complete with a splash- and dust-resistant construction suggest they are.

Connectivity has been improved overall since the LUMIX S5 was released. Full-size HDMI Type A terminal and high-speed USB 3.2 Gen 2, plus a cable lock holder to prevent unwanted unplugging joins 2.4GHz to provide fast and stable communication with mobile devices.

Future firmware
Panasonic has ensured the S5IIand S5IIX are future-proof, as users can upgrade performance with updates, adding a host of functions including RAW data output.

LUMIX S5II and S5IIX qualify for the LUMIX PRO program, developed to support users with a range of benefits. 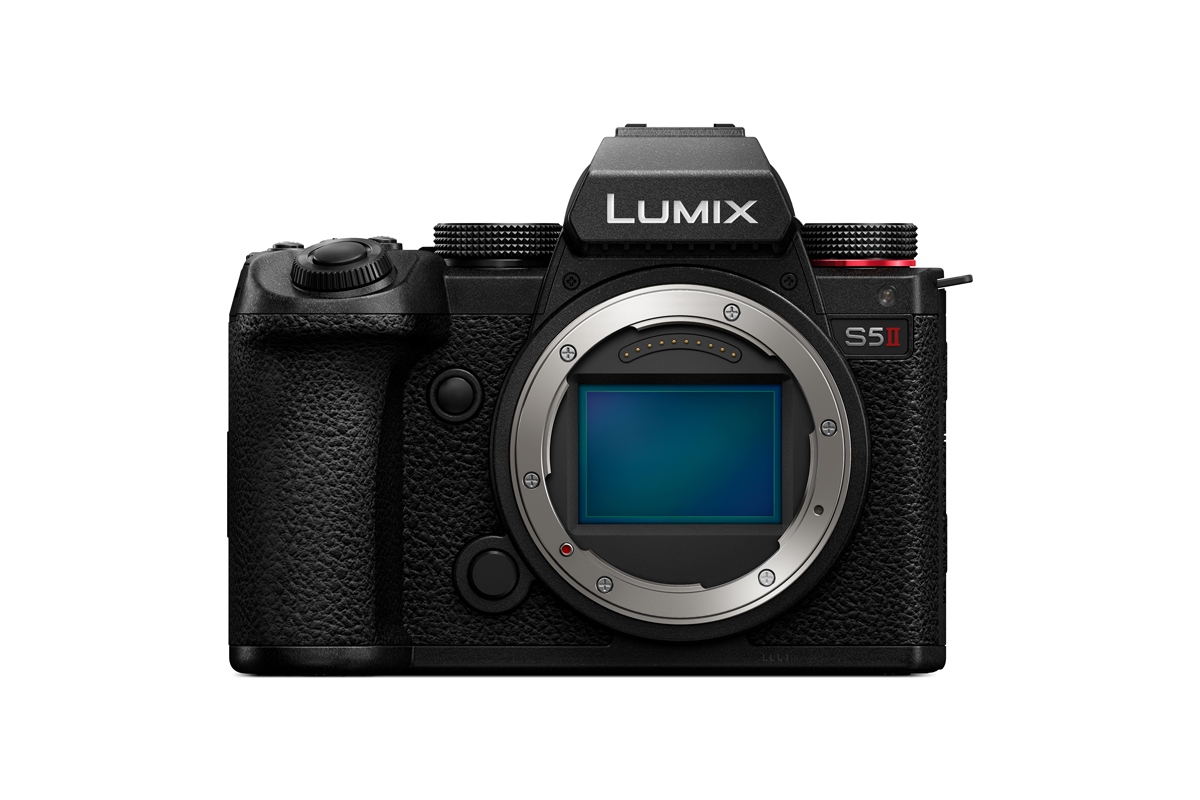 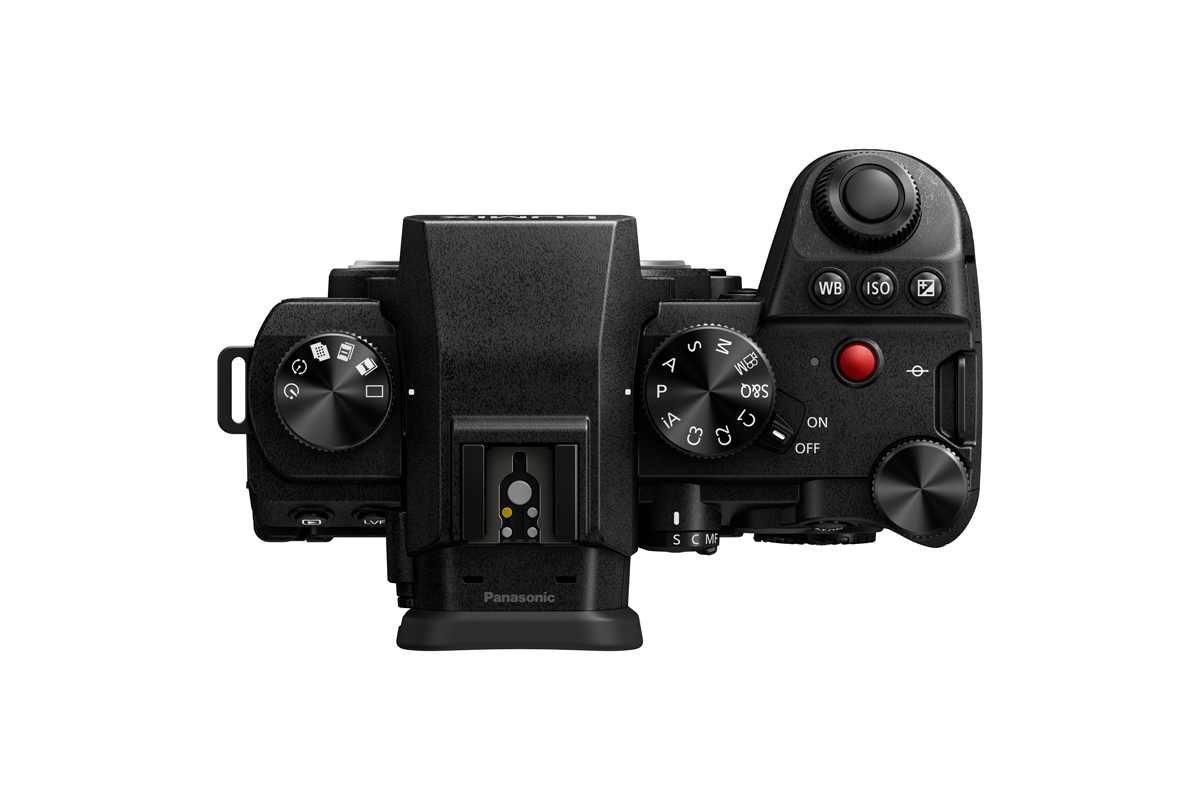 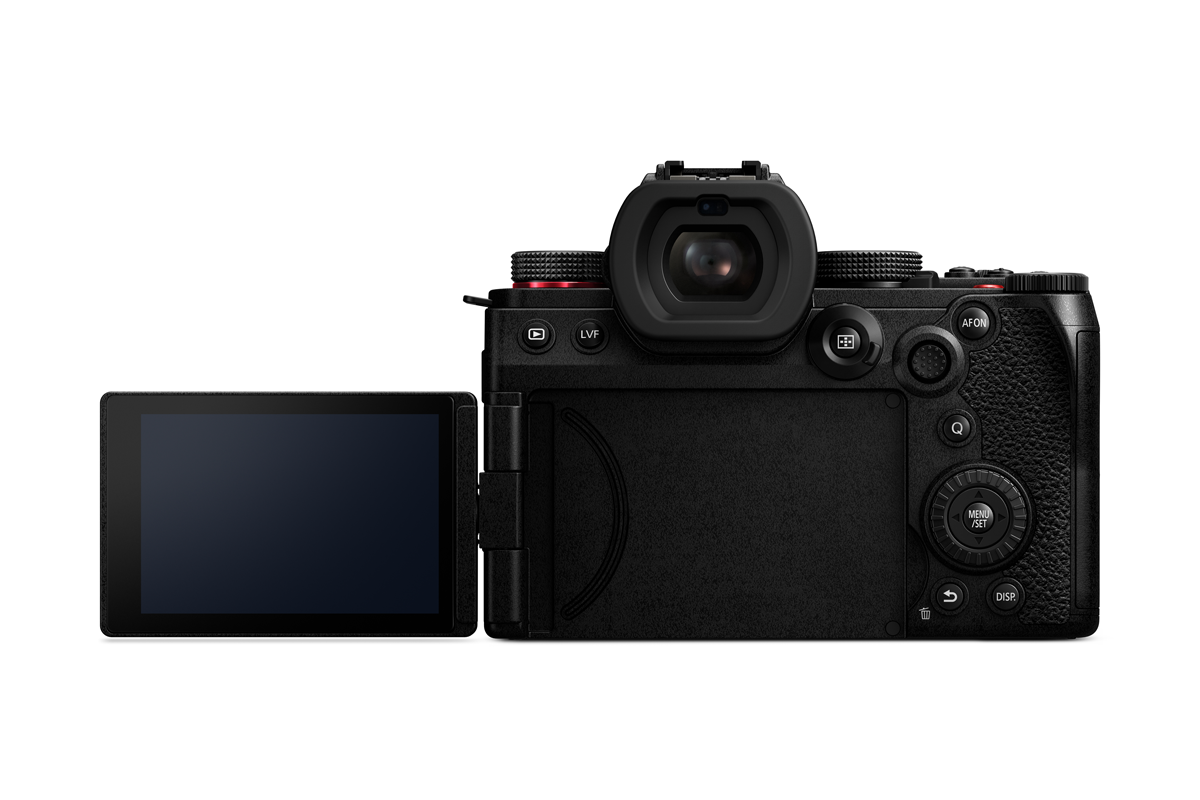 Both mirrorless cameras take interchangeable lenses and are compatible with the entire range of LUMIX S lenses, plus full-frame L-Mount system lenses. 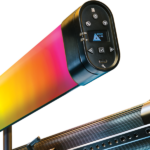 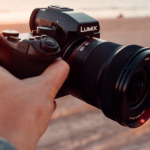 Following in the footsteps of Nikon and Sony, Canon has taken its full-frame mount...

Canon cements its position in cinema and broadcast with a series of releases, securing...
Read Here