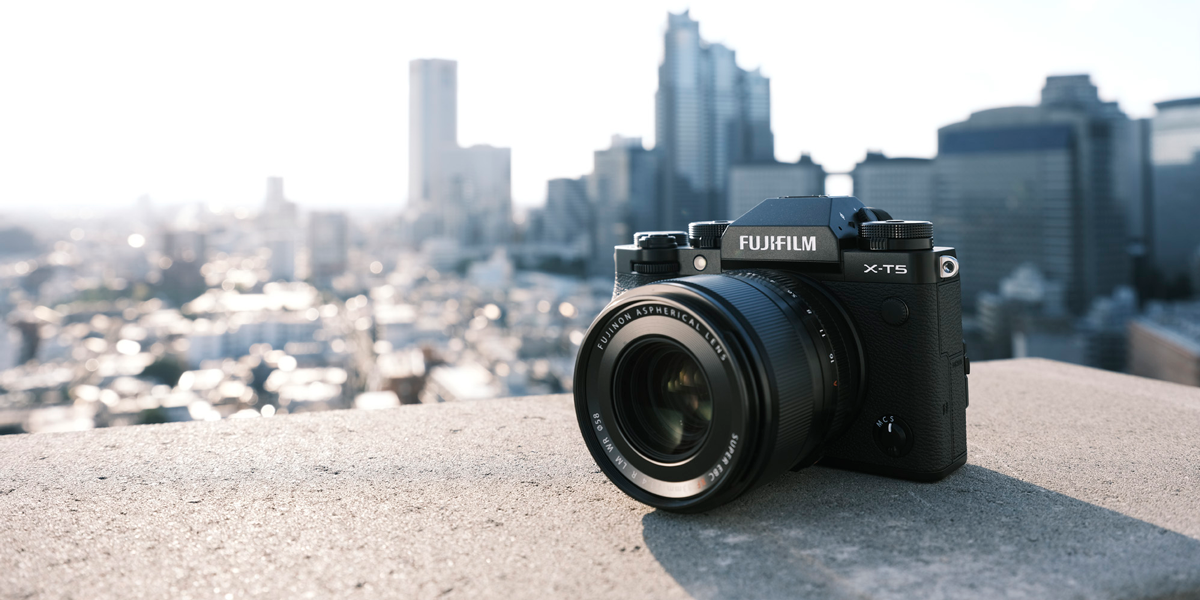 Fujifilm has unveiled the X-T5, the fifth iteration of its ever-popular X-T series. The new model, which goes on sale from November 17, uses the 40.2 megapixel X-Trans CMOS 5 HR sensor from the X-H2 alongside the X-Processor 5 imaging engine, promising users a speedy performance with high quality results.

Compared to the video-focused X-H2S and hybrid X-H2, the X-T5 places more emphasis on stills photography, but retains an impressive range of movie features. The company has also made the camera 50g lighter than its predecessor – the X-T4 – making it physically more in line with the original X-T1. 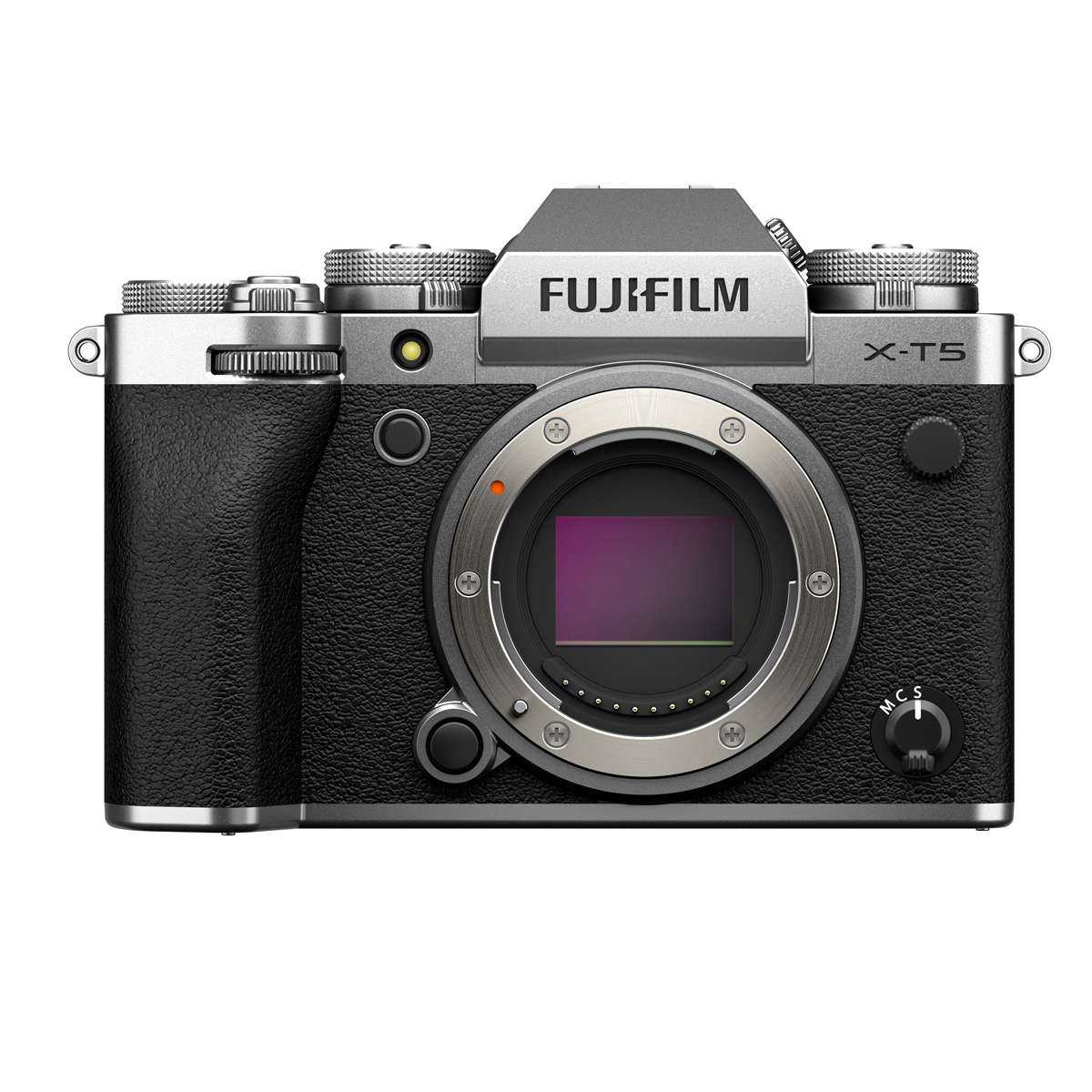 Alongside the high resolving sensor, the new model offers a welcome range of features that are sure to make it a hit both with existing users looking to upgrade, as well as potential converts to the system. These include a seven stop in-body image stabilization system, 19 Film Simulation modes, 160-megapixel Pixel Shift Multi-Shot mode and three-axis tiltable 3-inch LCD screen with 1.84 million dots.

Further improvements over the X-T4 include a higher magnification on the EVF, improved battery performance, fastest top electronic shutter speed of 1/180,000 sec and video resolution up to 6.2K/30P. The 8K functionality from the same sensor/processor combo on the X-H2 isn’t possible on the X-T5 due to its lack of heat dissipation. Along with the camera, Fujifilm has also launched the XF30mmF2.8 R LM WR Macro lens. Offering a 46mm focal length equivalent and 1:1 lifesize macro, this compact optic is in keeping with the company’s F2 compact prime lineup – offering impressive optics and fast AF in a small, light (195g) package. Despite this, the XF30mm still features a nine-blade aperture for smooth bokeh and focuses down to just 10cm – or 1cm from the front lens element.

To find out more, head to the Fujifilm website. 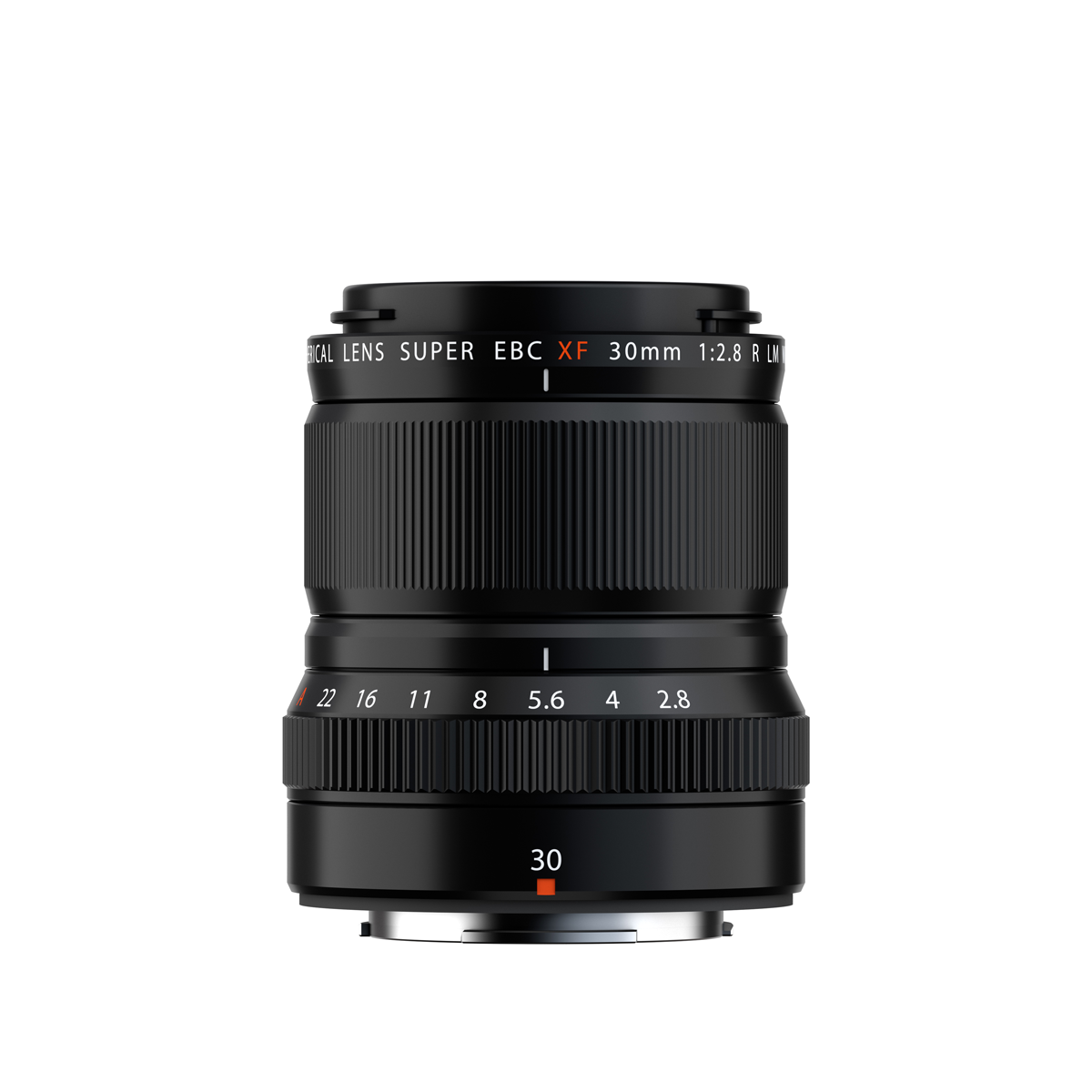 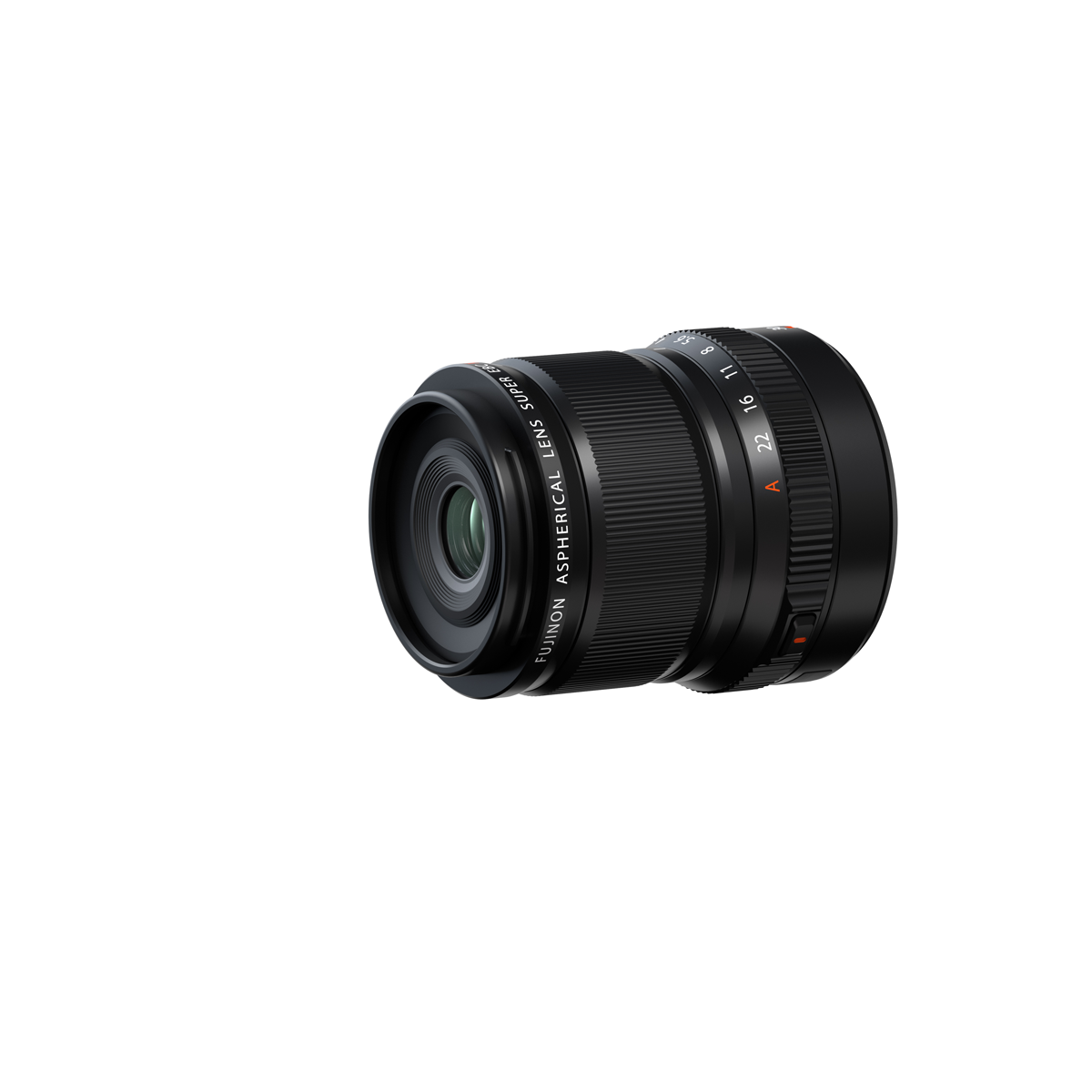 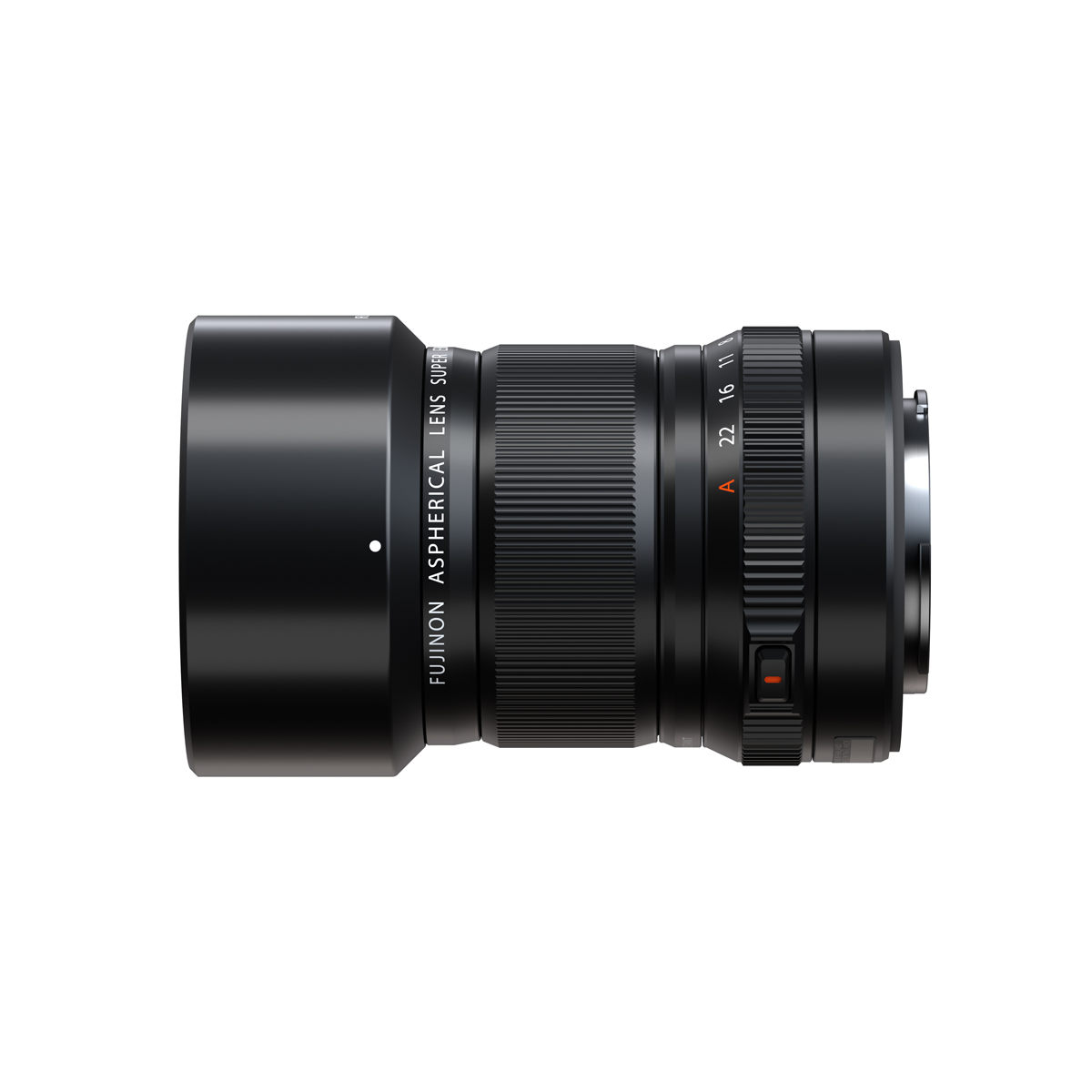 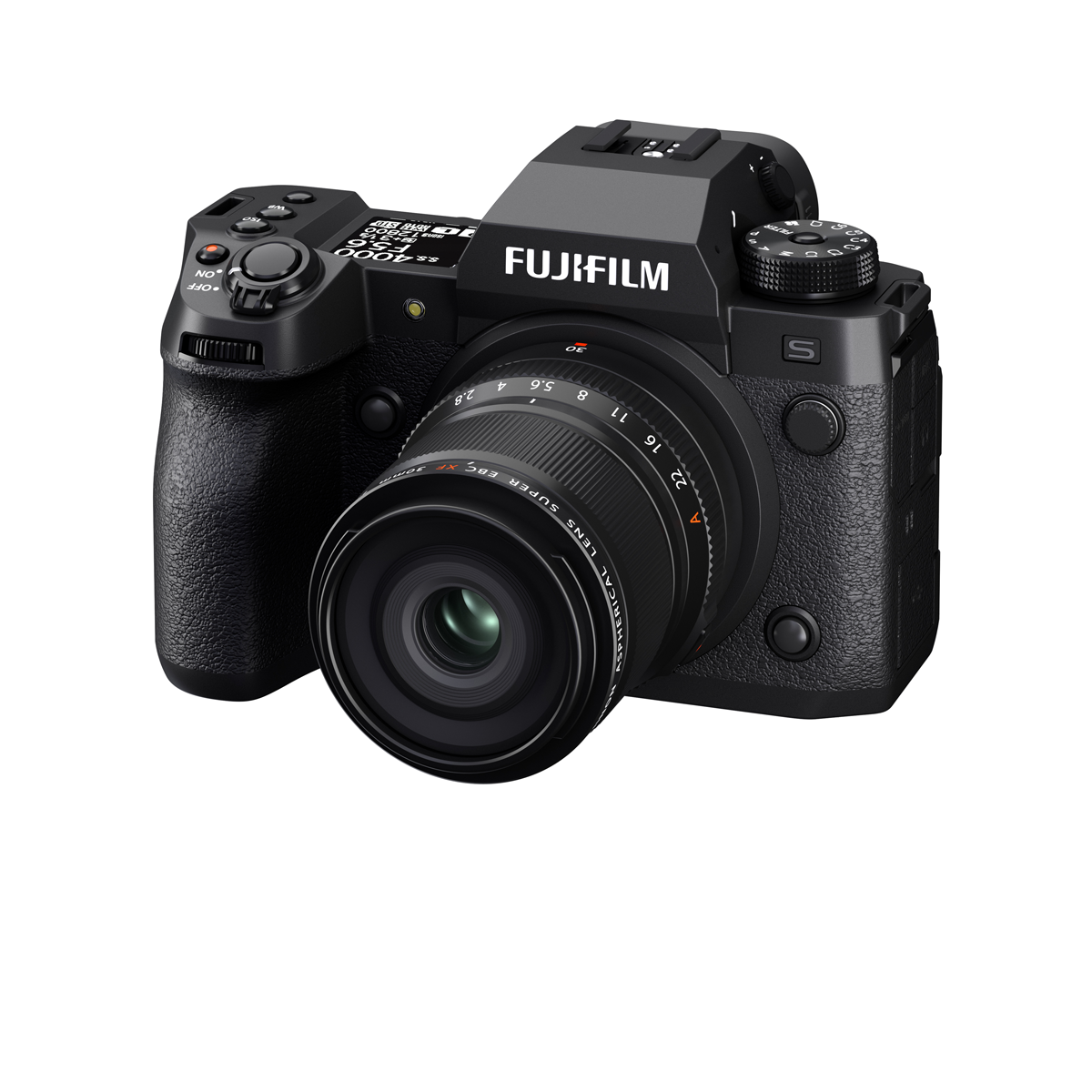 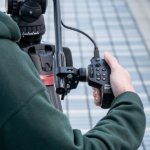 Create your best work yet with the all-n...