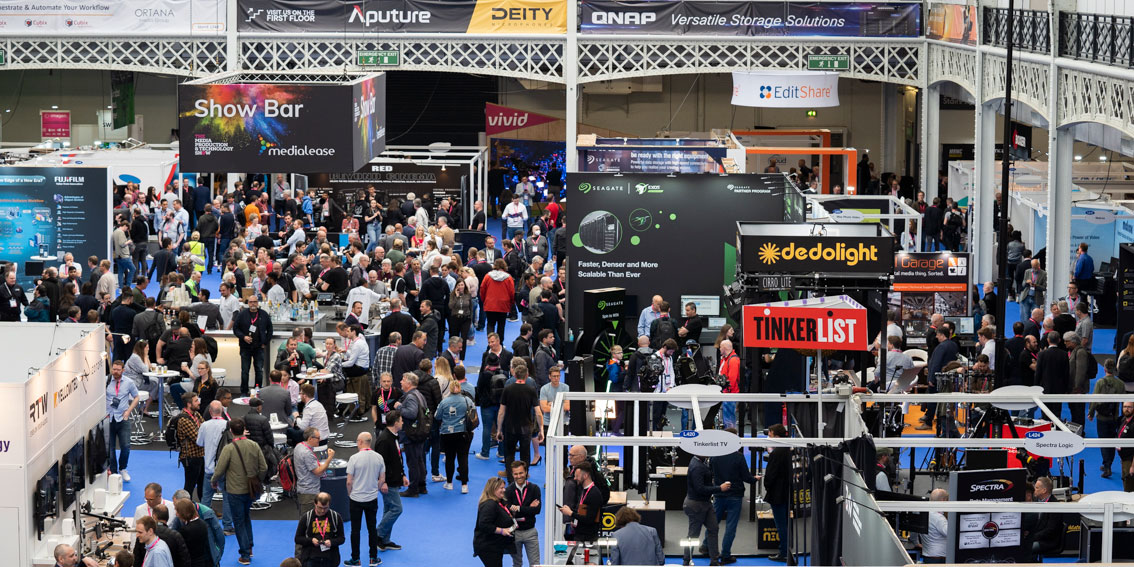 The 2022 instalment of The Media Production and Technology Show at London’s Olympia is back after the COVID-induced two-year hiatus – and its bigger than ever!

MPTS, the UKs biggest broadcast show, brought the media and entertainment communities together after a long two-year break. An action-packed two-day extravaganza featured a mix of exhibitions, compelling guest speakers and endless networking opportunities. Held at London’s Olympia, a staggering 8,000 visitors attended between 11-12 May.

The packed programme featured 230 exhibitions, over 130 live sessions, 250 hours of free content across eight theatres and 330 speakers showcased the cream of the UK’s creative and technical excellence. Among those was Louis Theroux, who delivered an inspiring headline keynote address, taking us through his extensive career in immersive documentary production. Theroux was joined by other notable speakers who put the spotlight on diversity and inclusion in the industry, including Ade Adepitan, Adam Deacon, John Partridge, Fenton Bailey and Kitty Scott-Claus.

Broadening its reach, the all-new Virtual Production Theatre was a massive hit. In collaboration with Pixotope, this addressed the considerable increase in the use of VR/AR/MR that the UK production scene has witnessed grow across multiple genres in the last few years. Another highlight was the Technology Theatre, in partnership with Ross Video and supported by SMPTE. Here discussions took place on 5G, AI/ML, Cloud tech, Future tech investment, the Metaverse and Next Gen supply chain.

Following the acquisition of BE in late 2019, MPTS has focused on honing its tech footprint – three years on, it is now the UKs largest broadcast show. Visitors were given the opportunity to attend interactive exhibitions and seminars covering everything from broadcast, content creation and technology, including audio, remote production, lighting, post, sports broadcasting, training, production and post-production. 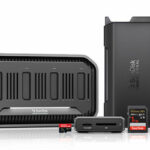 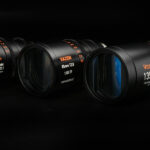 Atomos (ASX:AMS) is proud to announce the acquisition of Timecode Systems, the world’s leading...

Organisation announces the show’s cancellation due to Covid-19

The challenge received more than 42,000 GoPro customer submissions from 104 countries

Black Friday is an ideal time to pick up...