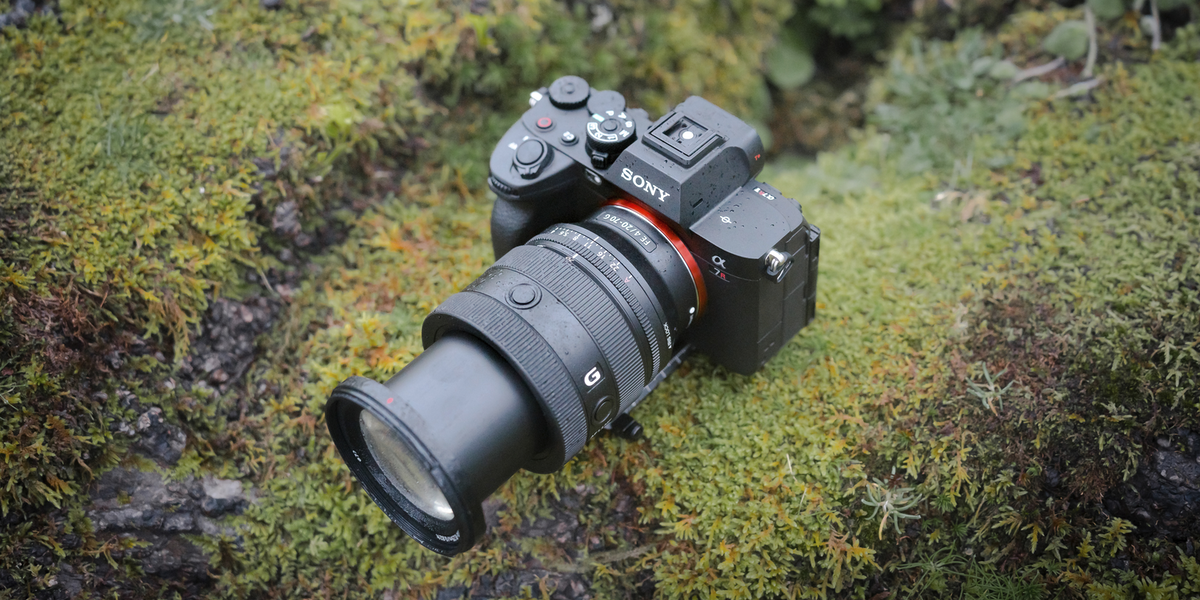 Sony has announced its newest standard zoom, the FE 20-70mm f/4 G, which offers a constant f/4 aperture from ultra-wide 20mm through to 70mm. With promises of high image quality, efficient autofocus and user-friendly handling all within a compact body, the FE 20-70mm f/4 G will appeal to still photographers, videographers and vloggers alike.

According to Sony, the 20-70mm lens improves upon previous models’ thrust efficiency and tracking performance by offering faster, quieter, more consistent AF, while XD Linear Motors are said to reduce both noise and breathing. When combined with the Sony Alpha 1 camera body, the lens can capture fast-moving subjects at 30 frames per second or record video at a similarly high frame rate. Additionally, for photographers who prefer manual controls, the zoom, focus and aperture rings allow for direct, immediate adjustments, which could prove especially useful while shooting video. 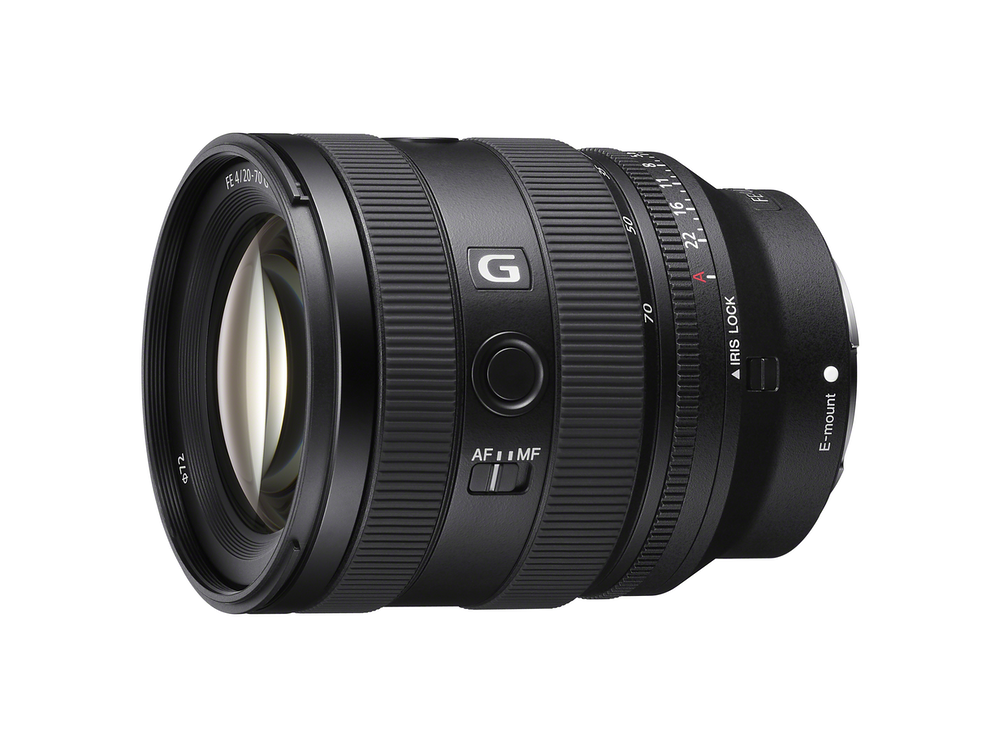 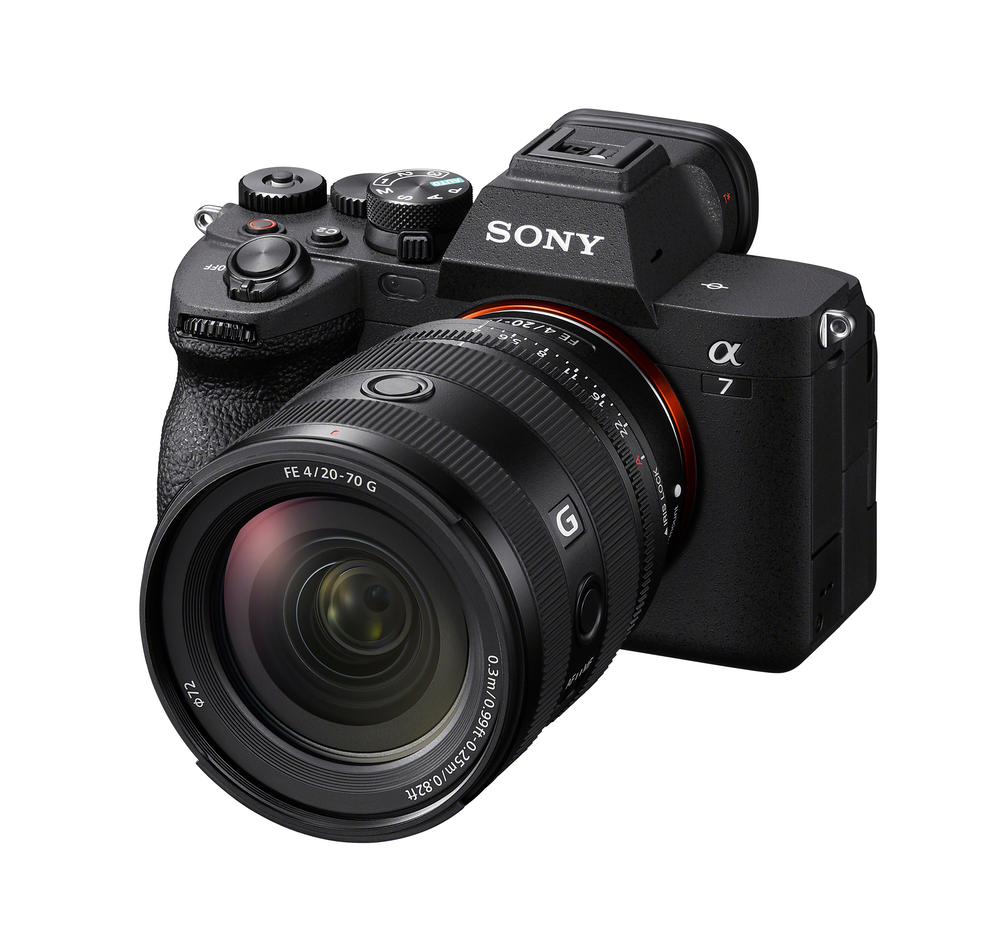 The lens includes several features designed to enhance user customisation and control. Two focus hold buttons — as well as an auto to manual mode switch — could prove handy when adapting to dynamic conditions, while an Iris Lock prevents accidental changes. The lens additionally supports the use of compatible polarised filters and is dust, moisture and smudge-resistant to increase protection against external elements.

The FE 20-70mm f/4 G will be available in February at authorised Sony dealers for an estimated retail price of £1400. Learn more at Sony UK. 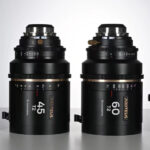 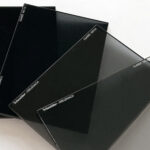 Canon responds to a demand for high-quality footage that meets industry standards in any...

Sigma has just announced two new additions to its I series of lenses for...
Read Here